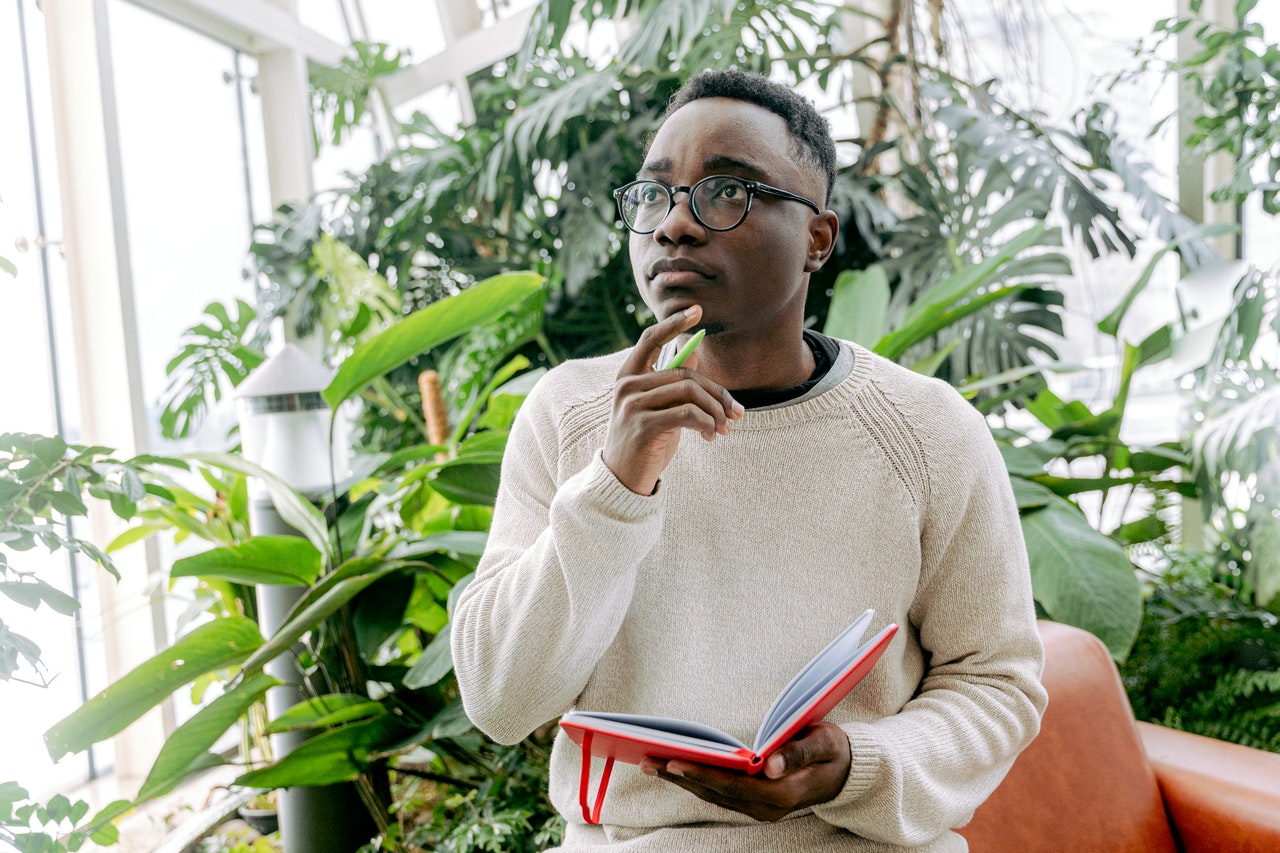 I recently read an essay Kim Liao wrote in 2016 on why writers should aim at getting 100 rejections a year. I found her suggestions intriguing, but they also motivated me to write about something I found disturbing.

As a creative writer and freelance journalist, I draw a relation between getting submission rejections for my creative works and pitches. I am sometimes disturbed by some ideas established writers give emerging writers without critically analysing certain cogent points. Easy access to resources on the internet has also made it difficult to sieve what belongs to us and what doesn’t. One that disturbs me more is the idea of setting a rejection goal.

I have spoken with young writers like myself and they all seem to set a rejection goal for their creative submissions. Say, 50 to 100 rejections a year. I sigh every time they tell me this. In Kim Liao’s essay, she glorified the idea of collecting rejections because it bolsters admiration in one’s writing journey. Three years after the previous essay, she published a different essay outlining a different perspective as to what the rejections taught her instead of just unnecessarily keeping a stack of them. Interestingly, this is exactly how I feel. Rejections shouldn’t be about the numbers, the lessons they teach you are more important.

In 2020, while COVID-19 was busy shutting us all in, I was in my room figuring out what part of my writing needed improvement. I haven’t figured it all out, but the form of rejections my works and pitches get are now very different from those days when I focused on acceptances and commissions rather than on being better. At the early stage of my writing career, my works bagged some acceptance from admirable magazines and journals, but rather than sharpen my creativity, I continued writing and submitting substandard stories and amorphously couched pitches that got thrown back at me like unwanted rags. And when rejections continued to pile up, sadness began to creep in. Last year, I realised that the real process of writing is not to always get something for people to read. It is to get something worthy to be read out to people. I understand that we become better writers when we write more, but we also get better by practicing, reading, and also understanding that we all cannot relate to the same rule.

Jose Hernandez Diaz, an associate poetry editor at Frontier Poetry and Palette Poetry and author of The Fire Eater, shared his writing journey in an interview with Barbara Platts of Lunch Ticket. Diaz mentioned that he took a semester off before he graduated to read. He said, “I was reading, and I think that’s where my work saw the most improvement.” His works today are a manifestation of the sacrifice he made. It is after his kind of sacrifice of learning and unlearning can a writer then set a rejection goal. One can keep getting rejected if one fails to understand that there’s a process before getting and compiling rejections.

Sometime last year, I spoke with a writer friend who told me that if I want to know whether a work is good or not, I should send it to 5 or 6 journals. If they all reject the piece, that means something is wrong with it. I don’t agree with this. My work on Hobart Pulp was rejected by some journals before it was accepted. But before the piece was resubmitted to Hobart, it spent more than five months in my draft folder getting reworks upon reworks. Part of the process is reworking a piece or pitch to its very best. Sometimes, a piece gets edited until the day it’s published, and even after publication. A pitch also has to be polished before it’s sent out; don’t be in a hurry to pitch an idea without fleshing it out first.

There’s a difference between a piece or pitch being rejected because it is bad, not good enough, ‘it is not just right for us’, ‘there’s a limit to the number of works we can accept’, or because that particular story has been previously covered. As a reader for a magazine, there are levels to rejections – each work bags what it deserves.

If your rejection goal is getting 100 per year, and you keep sending bad pieces, you will get more than 100 rejections with zero acceptances or commissions. As a reader at Fractured Literary, some of the works I down-voted were works that were hurriedly sent in. In the notes section, I commented with ‘this reads pretty much like a first draft’, if they are good enough to be reworked. That’s because I saw potential in those stories. One thing I always encourage myself to find time to do is polish my works rather than submit hurriedly.

Earlier this year, I was reading through my rejected works and praising God they were not accepted. While I am always proud of my creative works, there are some works I don’t want to be associated with. I kept asking myself how I sent them out when there is still a lot of work to be done on them. I have come to the agreement that the joy of writing is not to keep publishing; the joy is in the process, and to write something the world would read and resonate with.

I’m not trying to dissuade writers from submitting or setting a goal, but before you send out that piece, have you done everything you can do to ensure its acceptance? Have you read and re-read it? Is that the best it can be? For me, what qualifies a work to be good or bad is what determines whether a work written years ago still reads as though it was written last month.

In his pamphlet, Eight Letters to A Young Writer, Teju Cole gave glorious advice to young writers. In those letters, he advised young writers to work on getting better by being simple, having freedom, finding their voices, reading interviews, and observing.

Photo by Antoni Shkraba for Pexels

Ahmad Adedimeji Amobi is a Nigerian creative and freelance writer. He is a content associate at BellaNaija.