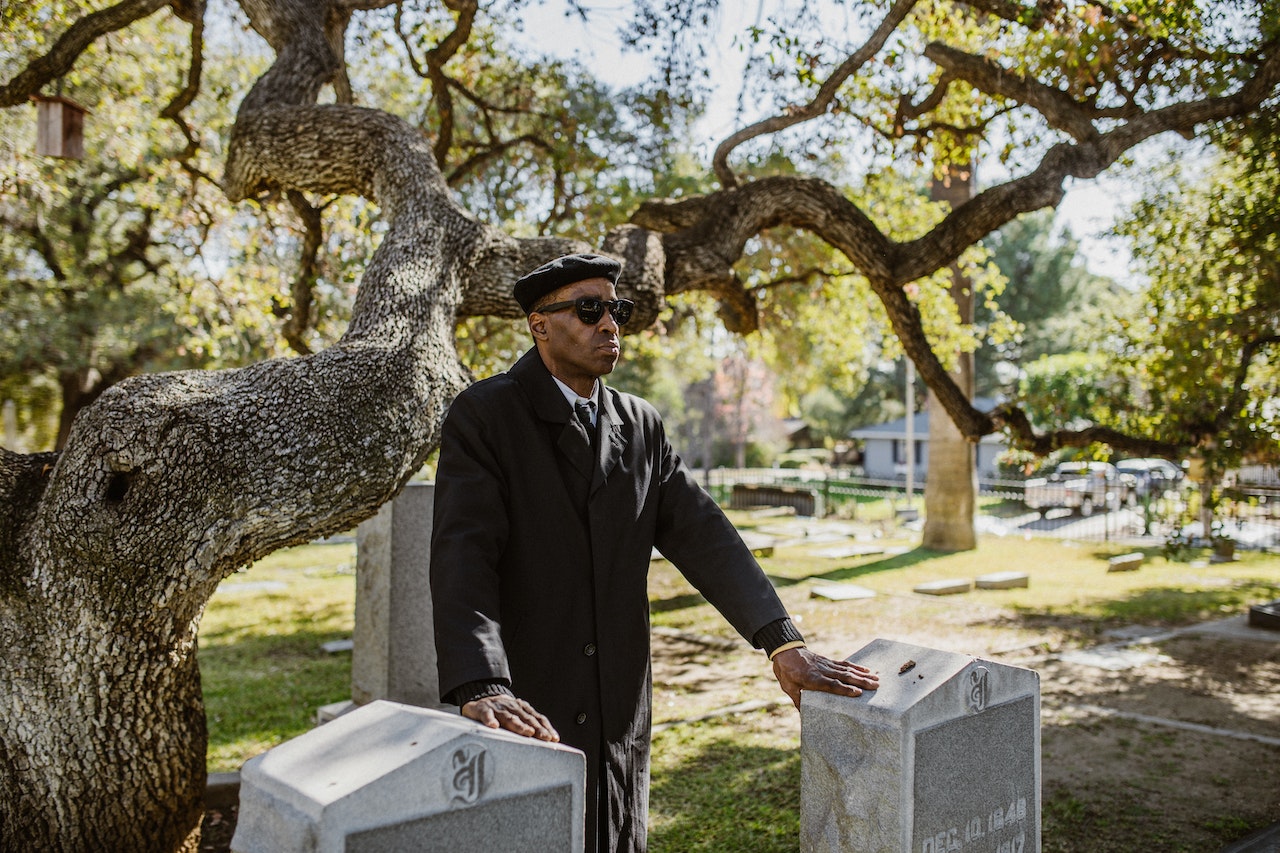 On the bird app, someone talked about dying soon and finding peace. I saw the tweet after his death had been announced. It is important to say that he didn’t die by suicide, according to his family. After his death, people quoted his tweet: “you are resting now”, “you’re in a better place”, “now, you can find peace”, “you’ve finally found peace”. The most surreal was “I envy your strength to go the way you chose, not many are that lucky.”

That night, I thought about death. The blankness our world plunges into. The nothingness of the afterlife. The beauty of nirvana. I think of my dreams and aspirations, my goals, and the plans I am yet to draw. My works, fears, and anxieties. When I die, they no longer matter, right? Nothing matters when the world is blank.

On a phone call earlier that evening, my friend asked me when it ends for we ambitious people – these dreams, goals, and plans. “You keep on going and going,” she said, “even when you get to the top you’re still grinding, trying to ensure your life is meaningful, impactful.” We both concluded it never ends. There is no time, in this world, where you can sit, stretch your leg and say I’m not doing again. “Wo, my dear, wahala no dey finish,” she said this so dismissively that we both erupted into laughter, mine bouncing off the walls. It is long after, on my bed, swiping up and reading condolence messages that it hit me. True true, wahala no dey finish. It rears its head like a comical wart, bouncing on its neck, giggling, laughing, smirking. Sometimes it is ugly ugly, white faces, slit noses and all. It sits on your window sill and blows your curtains from behind. It is on your walls, in your own form, your shadow terrifying you, making you jump and grab your heaving chest. Sometimes, wahala is inside you. It came in the air you breathe in, strolling down your lungs, spreading itself and then clogging your pores. It grabs your throat and squeezes tight. You cannot breathe, but there is nothing to spit out for relief. There is no solidness to it.

You simply have to pick our own kind of wahala and run with it. And sometimes when it gets too much, you begin to romanticise death.

Having another life beyond where we are is what many religious folks look forward to. A paradise; a world that conquers death and fear. We are told of a world of white, spotless garments, tambourines, harps, and trumpets. A place where there is singing, dancing, blowing of trumpets, constant worship, joy and peace. I grew up in the choir and I imagined the blowing of trumpets and the dancing. The constant melodious voices singing nonstop. It was glorious.

But I grow older, I wonder if I really want that. When I die, I want nothingness. It’s time for total rest and blankness; this world has done enough.

I do not think I fear death. Perhaps what I fear is the way death would arrive. So when I pray, I ask for peace during death, like my aged great-grandmother who woke up one morning and refused to have breakfast. She called her children and said there was a sumptuous meal awaiting her elsewhere. Then she wore her best attire, a wig, and smeared bright red lipstick on her lips. By noon, she told them she wanted to sleep, climbed on her bed, and sojourned to the world beyond. My mother speaks of her often, she says that is how she wants to die. Me too.

When I think of death, I think of people like her. I think of people who are not scared of it. These people have stared at it fearlessly and come to terms with it. They have demystified it. It doesn’t grip them in the jugular or hold them captive.

I want to live my life that way. That when I think of death, I think of peace. That it doesn’t hold me.

Photo by RODNAE Productions from Pexels