‘Britain’s Got Talent’ judge Alesha Dixon is expecting her first child, with her boyfriend – dancer and model, Azuka Ononye .

According to the Daily Mail UK, the 34-year-old star has known her 32-year old beau for as long as seven years but their relationship didn’t start until last year. It has also been reported that Azuka was also a backing dancer for Alesha. 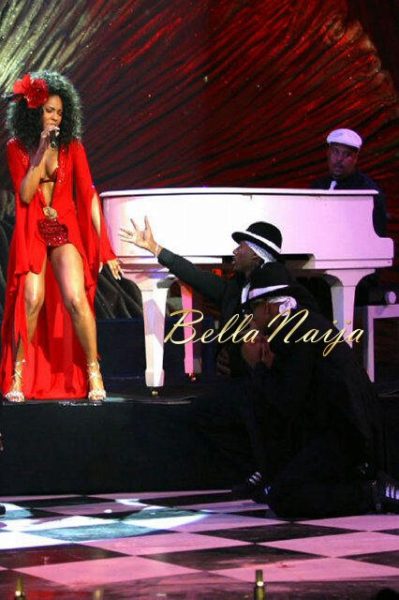 In a statement with the Daily Mail UK, her spokesman said:

“Alesha Dixon and her partner Azuka Ononye are delighted to announce they are expecting their first child later this year. Alesha and Azuka are looking forward to this happy chapter in their life and would request privacy to enjoy this happy and most important event. Further details will be given at the appropriate time.

Alesha was married to former So Solid Crew member MC Harvey until 2006 but I’m sure a lot of her fans are glad that she has found love again. 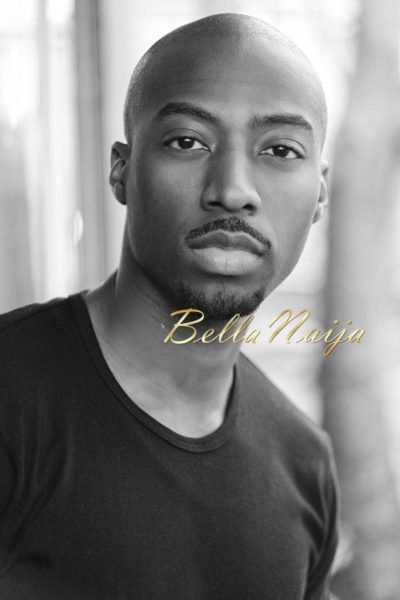 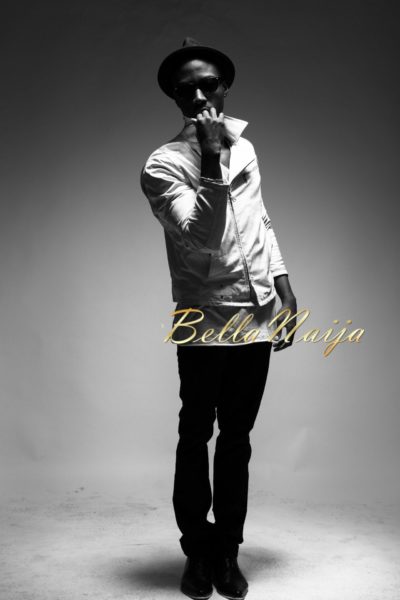 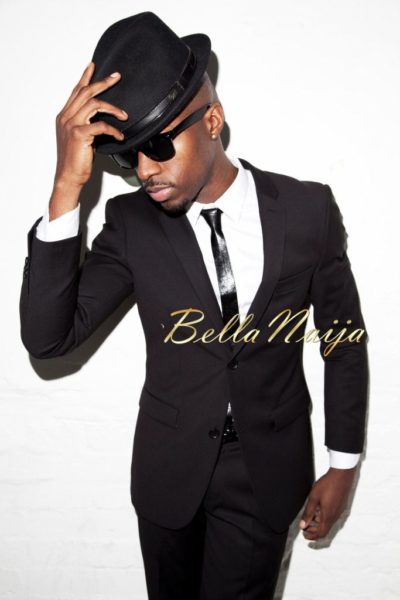 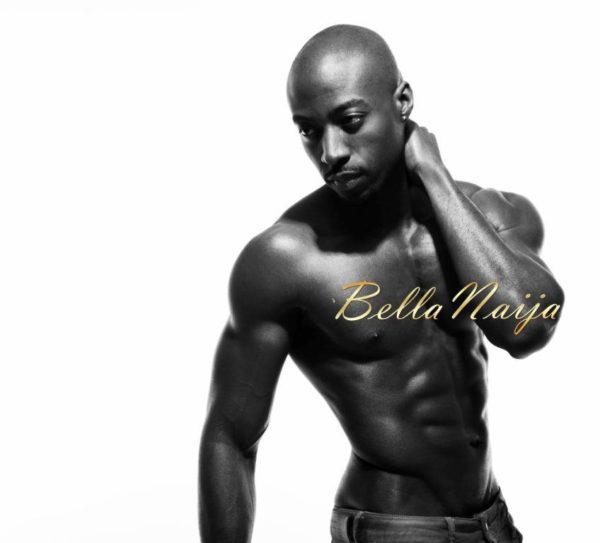 A Passion for African Fashion! View Photos from the 3rd Edition of FashionMist in London