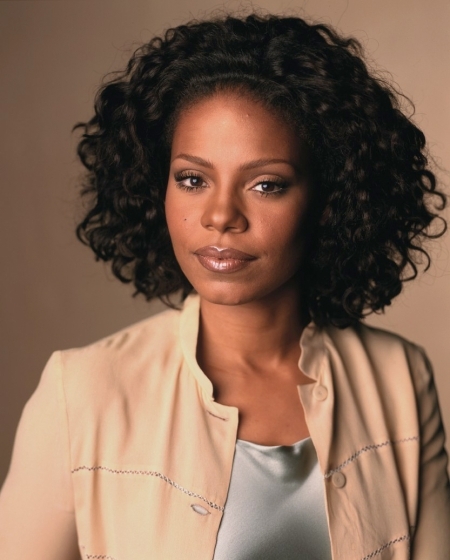 When I started writing this column, I didn’t know what to expect. I was at a place where I was trying to find my voice in a large expanse of amazing writers. It was just me and my computer every week – together we’d create something for people to read as they settle into their weekly routine. It didn’t feel like a chore because I actually do enjoy writing. I may grumble from now till eternity about how much I dread Sundays and how afraid I am that I’ll have nothing to say, but then I sit at my desk, plug my earphones in and the words just come. Many times, I don’t have the foggiest idea what I’m going to talk about but I know I have a commitment to this column every week. So this is my special thank you for reading every week. You are the reason I keep thinking of things to write about and things to share.

I hope you had a fantastic weekend? Well, on this end, other than trying to work my way through two hundred and fifteen emails this weekend, I took advantage of the sun being out and had some barbecued chicken with cocktails. Twenty minutes into the lounging, the ‘light showers’ started and we had to dash inside. It was TV time.

On TV, there was a program called “Eye Spy”. In the episode I watched, there was a hidden camera in the restaurant and a black girl is having lunch with her white boo. The waiter (he’s white) comes in to take their order and then he goes on to make several unsavoury comments about the girl’s colour. The idea of the show is to find out how many of the restaurant patrons would speak up against the apparent racism. If they did speak up, how long into the racial abuse/discrimination would they actually speak. A number of people were quite uncomfortable with what they were overhearing but they didn’t speak up. One guy was so uncomfortable, he spoke up and asked the waiter to stop being rude to the couple.

There was another clip with a blind guy who ordered a bottle of wine in a tavern. As he sat there having his drink, a woman from another table was slowly emptying his bottle of wine. The idea was to find out how many people would call her out on her indiscretion. People were just generally observing that she was doing it but very few of them actually called her out on it. Nobody spoke directly to the blind man to tell him his drink was being emptied.

As we sat there watching, my friend, Ebele asked me why I was gasping and being all righteous “If you were there would you have spoken up?” I huffed and said “Of course, na me go first shout sef! Na my voice go loud pass.”

“Easier said than done. You Nigerians who like forming it’s not my business”.
Her words have stuck with me since. It has made me re-evaluate myself and my mindset. This is especially so in light of the recent online attacks on the young lady whose story has been making the rounds. It has made me think of the online mob in comparison with the ALUU4 mob.
Imagine being on a queue at the bank and the cashier is being rude to the person ahead of you, instead of speaking out to curb the excesses of the cashier, all you’re thinking about is “Abeg do quick make e reash my turn!“

It’s a very thin line and all we really do have is each other. If I’m not going to speak up against injustice, why should I expect someone else to?

I’m going to leave you guys with this message today. Have a fabulous week ahead. Smile, remember to touch a life positively, and be a shining star.