Farewell O'Neal! Botswana is out of ‘Big Brother Africa – The Chase’ | Feza, Dillish & Cleo Up for Eviction This Week This week, only one housemate left the chase and he was none other than Botswana’s O’Neal who left his Tanzanian heartthrob, Feza behind. He got evicted from the Big Brother Africa: The Chase house on Sunday night which marked the end of the road for Botswana as both her contestants, O’Neal and Motamma have been evicted from the game.

With only eight housemates left, only Nigeria still has their team intact while Ethiopia, Namibia, Zambia, Tanzania and South Africa still have one Chasemate in the running for the much coveted US$300 000.

Here’s who which country voted for:

Now, it’s on to the nominations. 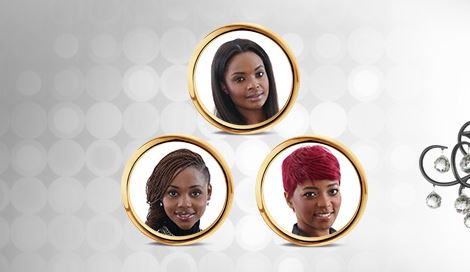 Here are the housemates on the chopping block this week – Feza, Dillish & Cleo

So what do you think of Big Brother Africa: The Chase so far? Who are your favourite new housemates? Who do you predict will be leaving the BBA house come Sunday?

Caption This! Yoruba Movie Star Mercy Aigbe on the Set of a New Movie