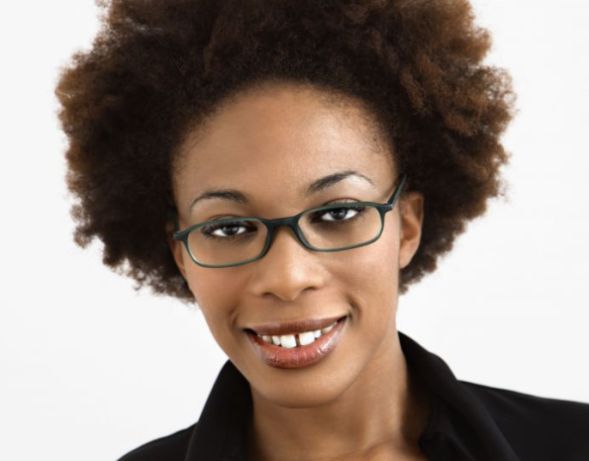 I sometimes wonder if religion somehow affects the ability of people to reason. There are lots of papers on the internet that seem to agree that it does.  And looking at the way some religious people behave in Nigeria, it is enough confirmation that sometimes religion affects their common sense. A typical example is the case of the ChildNotBride issue. Isn’t it absolutely mind-boggling that with all the health, economic and societal problems that this practice causes, some people still staunchly defend it on the basis of religion? But Senator Yerima isn’t the only one who has used Holy Scriptures to justify wrong doing. History is full of examples of men and women who have done just that, from Islamic jihads against ‘infidels’, to the Christian Crusades against Jews and Muslims, genocides, slavery, racism, etc. While many of us will condemn what our ancestors and even religion did many years ago, somehow we unconsciously repeat similar acts today.

I remember the first time I earned a decent wage. Out of appreciation for God’s goodness and as my religious duty, I took out my tithe first. As some of you know, a tithe is one-tenth of your net income and is actively encouraged in many churches. So I took out that amount first and then began to organize my budget for that month. After sorting out my bills, I was left with very little money for my family. As the eldest child in my family, it was my responsibility at that time, to take care of my younger ones especially since my single parent mom could not handle everything herself.  The money left for them was far less than my tithe. I was confused on what to do. Should I give less than one-tenth of my money as tithe so I can help my family better, would this not be a sin? Or should I stick to the law of tithing and let my family suffer?

When my atheist roommate innocently asked what I was going to do with my first salary, and I told him, he was aghast! He berated me for even thinking of starving my family all because I wanted to fulfil a religious law. After trying very hard to make me see reason without any success, he cried out in frustration “you religious people are nuts! So you think your God will prefer you to starve your family just because He wants you to keep His law?”  That did the trick. I knew my roommate was right, I gave less tithes and increased my family’s allowances.

It may have been an atheist asking the question, but somehow I feel God sometimes asks similar questions, such as:

Like me, I think many people get confused about keeping religious laws and the way they should treat people. These laws are meant to aid us in our relationships with others not destroy them. The New Testament is full of examples of occasions when Jesus broke the law to help others. He placed the welfare of people far above religious laws. He often criticized the Pharisees, the teachers of the law, who often oppressed people in the name of the Law. In fact He told them at one time that the summary of all the religious laws was to love God and to love our neighbours as ourselves. Neighbour being a term to refer to anyone and everyone.

Do you know why God values people and wants us to even ‘break’ His law for the good of others? It’s because each person, from the richest to the poorest, is God’s precious child. I’ll give you an example. Suppose a mother tells her gate man not to open the gate for her wayward only son when he comes home late at night, in order to teach him a lesson. Now this son returns on a particular night at a very late hour, and unlike before, his knocks on the gate are more frantic and he is panic-stricken. He begs the gate man saying there are armed men who are chasing him and will kill him if they catch him. What should the gate man do, obey Madam’s instruction and allow the boy to be killed, or break Madam’s law, and save the young man’s life?

You will agree with me that the Madam would want the gate man to break her law to save her only son’s life. I don’t think she will be happy to discover her son’s dead body the next day, simply because the gate man wanted to obey her law. That is the same way God wants us to behave. Yes religious laws are made to guide and teach, but they should not be used as an excuse to oppress others or ignore the needs of the less privileged. Remember if you help even the least person, by ‘breaking’ a religious law, you are helping God’s beloved child. On the Judgement Day, I don’t think God will ask you how many laws you kept but He will ask