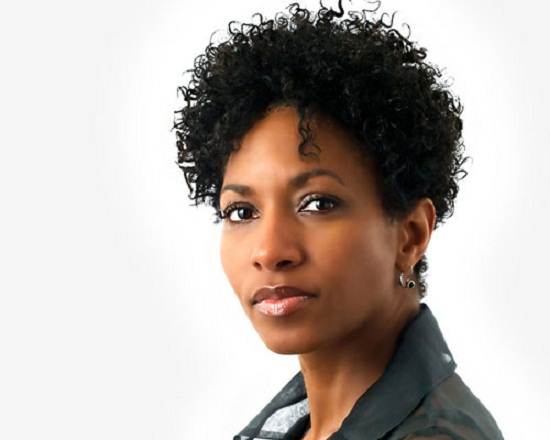 During the ‘Occupy Nigeria’ campaign, I saw a placard which I found initially interesting, but which I disagree with now. It was a placard that threatened, “One day, the Poor will have nothing left to eat but the Rich!”

At the time I thought the rich being referred to were the corrupt politicians who have looted and continue to loot the legacy of Nigerians, alive and unborn. But as I thought about it in more detail, I realized the placard didn’t specify which rich people they meant. It appeared all rich people were easy pickings, it didn’t matter whether they got their wealth through hardwork or through deceit. Somehow the message was: if you are rich, you are or will soon become a target for the poor to attack.

In recent times, I have been reading stories which seem to confirm how much some people who consider themselves poor, will happily attack others who appear ‘better’ than them. The rising number of kidnapping cases in the country is an example. When caught, these criminals, who are often university graduates, blame the government and the society for their crime. They don’t blame it on their greed and laziness, instead they choose to direct their unjustified anger at a helpless society.

I blame this on an entitlement mentality that many people have about life. It is not only seen in the young graduate who believes he deserves to get a job just because he has a certificate, it is also seen in the relatives who think just because they are family members they deserve to be supported by their more successful relatives.

While we agree that it is a noble thing for those who are rich to help those who are not, we must remember that it is their prerogative to do so or not. They should not be threatened, attacked or seen as targets of crime when for reasons known to them, they choose not to help as expected.

I don’t write this because I am rich or because I don’t know what it means to be poor. Far from it! I come from a very, very humble background. Infact we were so poor that at the age of five, I knew we were poor! And I don’t think I have ‘arrived’ yet, my bank account reminds me of that daily.

However, I have refused to tie my destiny to the whims and caprices of a rich relative somewhere or the government. I know that with hardwork and determination I too can become comfortable enough to take care of myself and others. I know many people though who still feel that others ‘owe’ them something, just because they are more successful. And I have learnt some lessons from their sad and unproductive lives:

People with entitlement mentality are usually ungrateful; because these people feel entitled to whatever support they are receiving, they never really appreciate the sacrifices made for them. They often waste the resources spent on them and in the case of a loan, may refuse to pay back. Their reason? They believe they deserved it, so you didn’t do them any favours.

They are lazy and proud: These people do not believe in days of ‘humble beginnings.’ They are usually dreamers and want to make it rich quick. Don’t dare suggest to them any humble job or trade as a starting point, they will be quick to tell you that it is beneath them! And for those who claim to be religious, they might quip, “my God is a rich God”, happily forgetting that that same God allowed His own son to be born in a manger and work as a carpenter.

They are greedy and may become criminals: Because these people have ‘big eyes and long throat’ like we say in Nigeria, and are too lazy and proud, they are likely to engage in criminal activities. And yes some might get away with crime, but there is always a day of reckoning. And when that day comes, they of course blame everyone else, even the devil, for their behaviour.

They never take responsibility for their behaviour: These people are very quick to play the blame-game. Their excuses are “if only my parents were rich”, “if only my uncle wasn’t so stingy”,  “if only the government did this or that”, etc. They quickly forget motivational stories of people who triumphed against all odds to become successful. They would rather live in self-pity, nursing and polishing their excuses as their trophies.

The other day I read a tragic story that showed how destructive an entitlement mentality can be. It was the story of a landslide in a town in one of the southern states of the country. According to the news, government officials had warned residents of that area to relocate a number of times, but they refused. The obvious reason for their refusal was because the government had not made alternative accommodation available. Sadly when the landslide occurred, it killed men, women and children. The survivors ran away from the area with little or nothing. They didn’t wait any longer for the government to provide accommodation, they ran away to live with relatives or friends.

Of course we can blame the government for not helping more, but I think if those people had left when they were warned, instead of waiting for government assistance, they would be alive today. I hate to sound unfeeling, but their excuses, though justifiable, did not save them or their loved ones from tragedy. The government did not suffer, but they did.

And that is the unpleasant truth about life: excuses or blame games do not spare us from unnecessary suffering. We owe it to ourselves to make or mar our lives. Our parents, relatives, government or society can only help us so far.

If you don’t make the effort, you alone and your loved ones will suffer the consequences, not the people you are blaming. If you will get rid of that entitlement mentality, and try your best at whatever you do, you too will be successful.