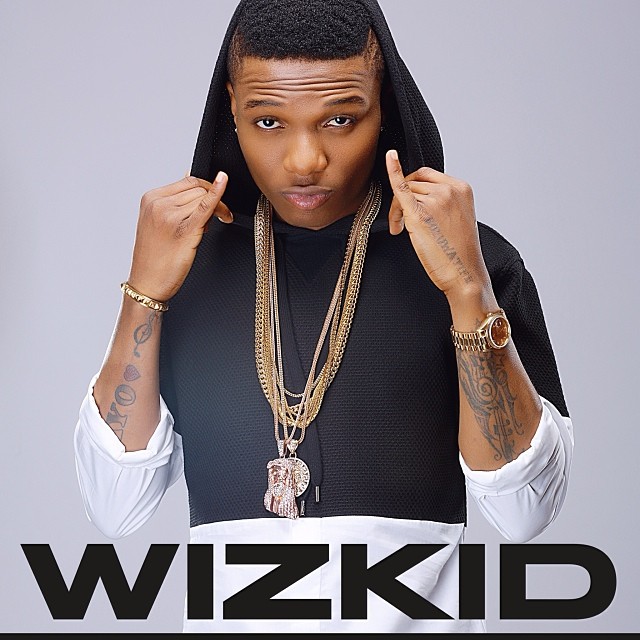 By virtue of the nature of my job, I see injustice almost every day in the Corporate world and Entertainment industry. I have seen another and I feel it is my duty as a fan to point it out.

Some days ago I was driving out of my house and I decided to buy your first album to listen to some old tunes, only to discover that you have released another album! I thought to myself, this must be another Beyonce stunt. I was a little disappointed because the album cover was below standard and it seemed there was something fishy about it, so I looked at the back of the cover only to discover that it couldn’t be traced to EME or Starboy or any Alaba dealer which was very strange. Still, I bought it for reference purposes and also to listen to some good tunes which made me fall in love with your brand in the first place.

It didn’t take long before I realized that the album didn’t originate from you. It got me worried for so many reasons. As an entertainment lawyer, I’ve come across a lot of piracy but none as bad as this. I have, therefore, decided to outline the possible problems and solutions (although I am not being paid to do so.) 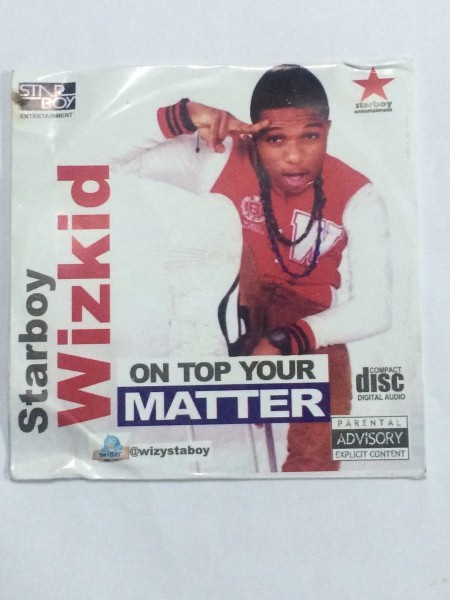 Problems
This is a major breach of your copyright and trademark, that is if your stage name and Star Boy has been registered (if not it would fall under ‘passing off’). The distributors and pirates have compiled your work and sweat without authorization; they are also exploiting your goodwill to deceive people into buying their goods. It is very interesting and smart, because they have taken advantage of the delay in releasing an album to quench the thirst of your fans. There is no estimation as to the amount of profit that can possibly be made out of this act. Where I feel it would affect your business is if the list of songs on your album is totally different from what they have come out with. They have managed to compile 21 songs of yours that majority of your fans are in love with. If the list you put on your Instagram is anything to go by, they’ll be making more sales.

You have built a strong brand over the years (a brand so strong that even when you spat out Zombie we all fell in love with it), that you and your management might be led think that this act will not have any effect on your upcoming album, in the business sense. I would agree that your bargaining power would not be affected when negotiating with marketing platforms; however, I wouldn’t be shocked if the issue is raised.

Possible Solutions
First option, make a police report and try to work with some of the anti-piracy agencies and the Copyright Society of Nigeria in apprehending these smart guys. It is uphill task as there is no trace or anything linking the albums to anybody, so your best bet is interrogation and some oral evidence from some of the retail sellers on the road. There is no harm in trying.

If that is too much for you to handle, the next option would be to make use of your social media influence to dissuade your fans from buying the CDs; believe it or not, out of every ten followers you have, two would listen to you. Secondly, this might sound funny but you should consider releasing a two-in-one album. The second album should have most of the songs listed on the fake Star Boy album.

If this thing isn’t tackled now, it might escalate into a greater headache for your team.

Trained in both US and Nigerian Laws, Damilare Kujembola is an Attorney qualified to practice law in Nigeria, specializing in Entertainment and Intellectual property transactions. Through his practice, Mr. Kujembola has developed an expertise in the area of licensing, distribution and financing of entertainment content as well negotiating talent deals. Through his words, he hopes to inspire a change in the Nigerian Entertainment Industry. Email: [email protected]