Nigerians have a name for everything under the sun. Starting from objects like Motorcycles (Okada), Bread (Agege- I wonder the correlation between Agege and bread), Sachet Water (Pure water) amongst others. We have a penchant for creating monikers for things we relate with daily and eventually replace the real names of the objects.

One object that has historically been through a fair share of this naming ritual is by far the automobile. Many cars have monikers derived from their looks and events that occurred during their release into the market. These have wide acceptance by Nigerians – literate and illiterate. See the real names and the nicknames below: 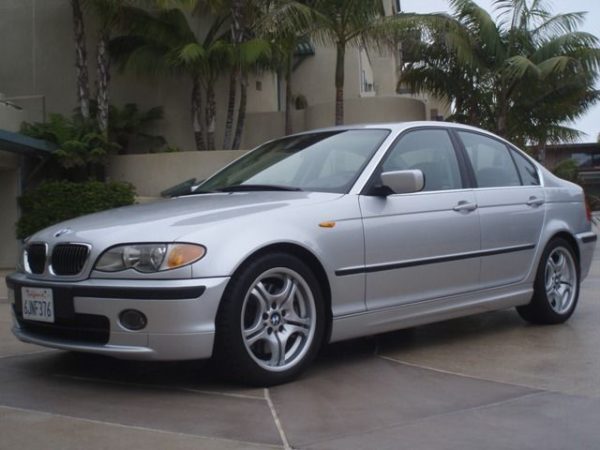 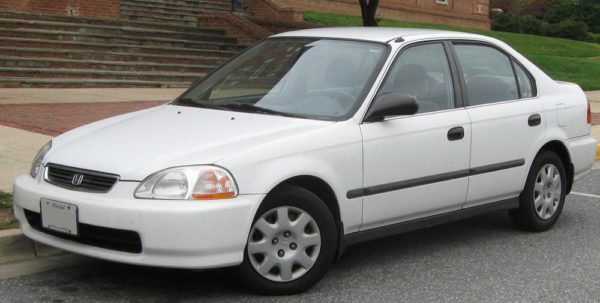 Honda Civic or Thank you Daddy

1996 Honda Civic or ‘Thank you Daddy’
It was notorious for being a car gift from sugar daddies to their girlfriends. 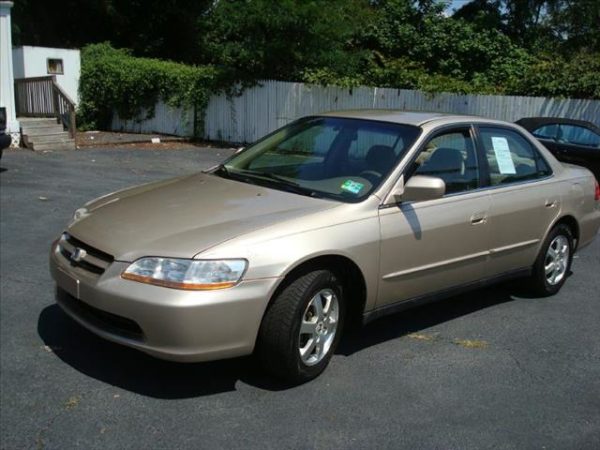 Honda Accord or Baby Boy

1997 Honda Accord or ‘Baby Boy’
It was coined from the movie ‘baby boy’ it was the same car Tyrese Gibson used and notoriously ‘pimped out’ in the movie.

Honda Accord or Bulldog

1995 Honda Accord or ‘Bulldog’
It apparently looked like a bulldog in the opinion of whoever christened it, even though I disagree. The name stuck so I guess my opinion doesn’t count. 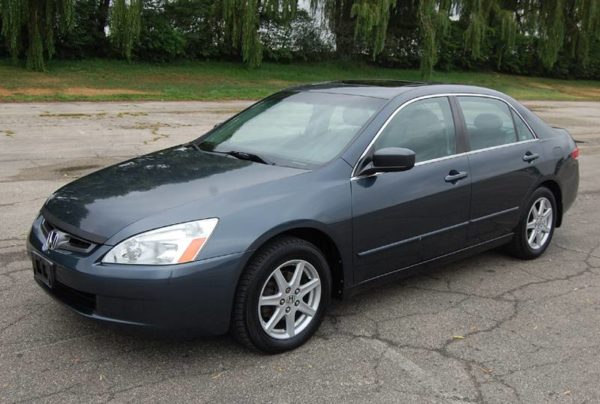 Honda Accord or End of discussion

2003 Honda Accord or ‘End Of Discussion’
The name was adopted due to the theme of a ‘Honda Place’ commercial on major bill boards in the city at the time. 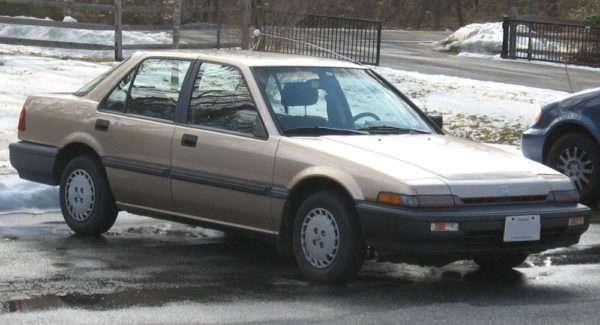 Honda Accord or Pure water

1985 Honda Accord or ‘Pure Water’
Due to its popularity at a period, it was named ‘pure water’. I wonder where they’ve all gone to!

Honda Accord or Shut up

2007 Honda Accord or ‘Shut up’
Due to its looks, people believed it spoke for itself, and depending on what crew you roll with it’s called ‘Shut up’ or ‘Evil Spirit’.

1990 Honda Accord or ‘Skirach’
I don’t have the faintest idea where the name came from.

1980 Mercedes-Benz 200 or ‘Regular’
Due to its popularity it was named regular as it was normal for every privileged household to have one back then. It was also a signal showing you had arrived. After a while it became the benchmark car for aspiring businessmen and big boys. 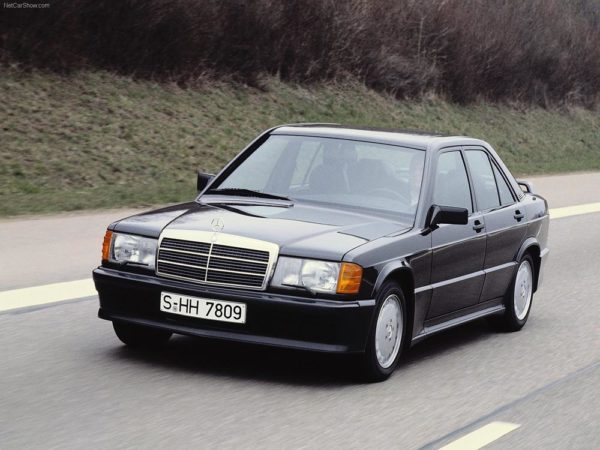 1984 Mercedes-Benz 190E or ‘Baby Benz’
Due to its size and rarity back then it was nicknamed ‘Baby Benz’, most Mercedes’ back then were identified by their imposing size. It was quite uncommon to have a Mercedes-Benz the size of a Toyota, hence the ‘Baby Benz’ moniker. 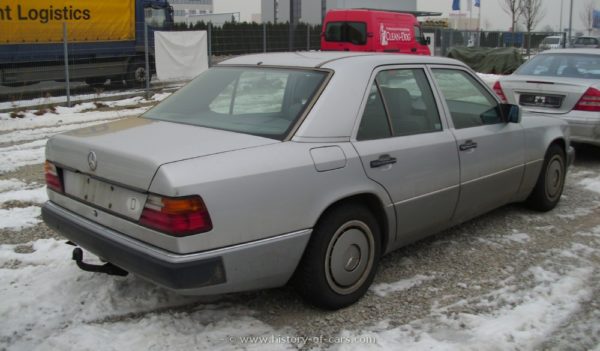 1982 Mercedes-Benz 200E or ‘V-Boot’
It was easy to nickname this very car due to the ‘V’ shape formation of the boot and rear lights. 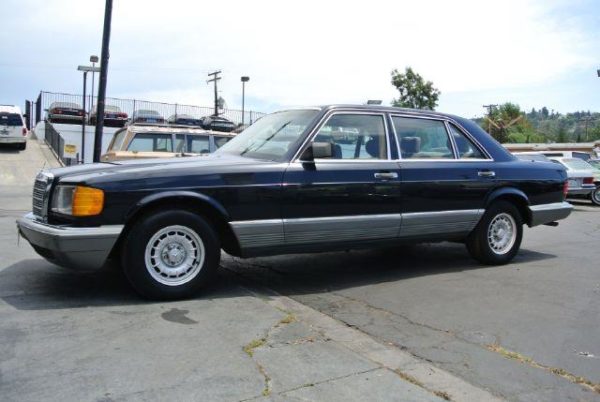 1985 Mercedes-Benz 300SEL or ‘Shagari’
This was the same car the then head of state Shagari used as his official car.

1993 Mercedes-Benz S500 or ‘Beast’
Due to the monstrosity (size) it was called the ‘beast’. It gave its owners a larger-than-life appeal and it was in demand by most successful businessmen and diplomats. 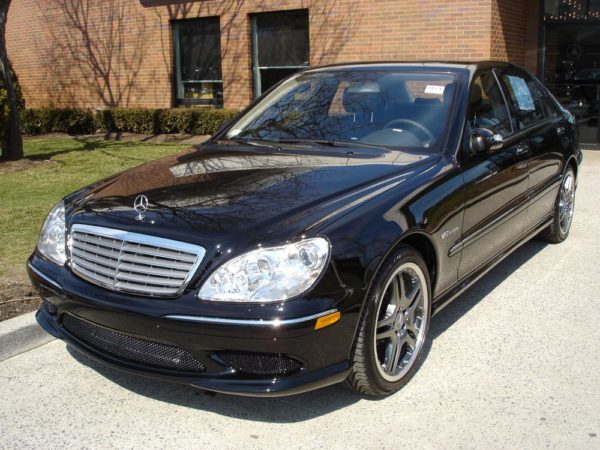 2000 Mercedes-Benz S500 or ‘Smiley’
I’m not sure this follows though but this S-Class was named ‘Smiley’ because the headlights look like a smiling face.

1991 Toyota Corolla or ‘First Lady’
This was a popular hit with ladies at the time. 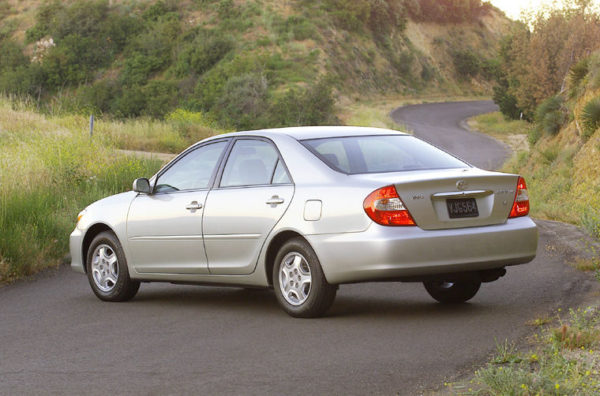 Toyota Camry or Big for nothing

2002 Toyota Camry or ‘Big For Nothing’
Its size was a clear step up from the model it was replacing – which was a lot smaller. There was a sense that it didn’t offer much despite its size. 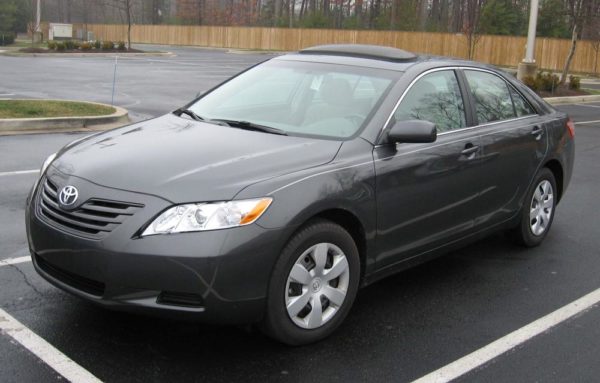 2007 Toyota Camry or ‘Muscle’
This Camry model is loved by all and sundry. Tt was named ‘Muscle’ because it looks like it has muscles popping out from the design at the front-end.

2000 Toyota Camry or ‘Thin-Light Camry’
The long-shaped design of the rear lights, some people even call it ‘Pencil-light’ depending on how you feel I guess.

Fountain of Life with Taiwo Odukoya: One Bitter Argument Too Many