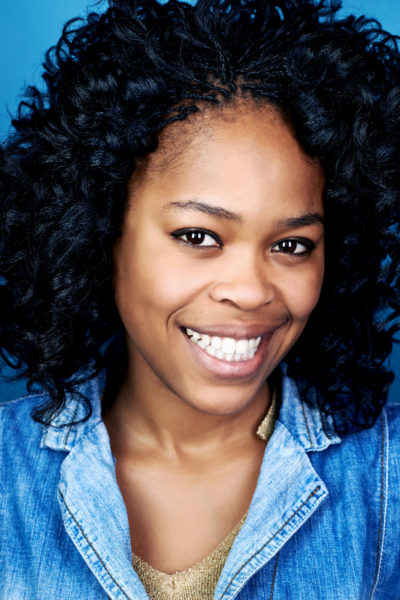 Not too tall,
Someone with curves,

Are you confused? If you are, it’s a good thing because that was my intention. Ask any group of people who a real woman is and you would get various answers from the reasonable to the downright outlandish and unrealistic – depending on the age, group, interviewer and interviewee.

As women, we are constantly bombarded with advice on how a woman should and shouldn’t behave especially in relation to finding a man. ‘Sit like a woman’, ‘Don’t talk, you’re a lady’ and most of these advice are indeed useful so young ladies learn to comport themselves. The challenge is when we try too hard to define a real woman as if there is a one-size fits all definition. It’s like trying to have a one-size fits all definition for a Car or a Shoe as different designs were made to suit different tastes and desires.

It’s funny to hear men talk about their perfect woman like they had a software to create that woman; they expect us to be tall but not too tall, not fat but not too skinny. You know a real woman, someone who cooks, graduated best in her class, never complains about his friends is a perfect cook and a power dresser even though they may not be enthusiastic to reach deep into their pockets to make the latter possible. It becomes more annoying when they try to pit the females against each other (Yes, I said it, a lot of guys do it, You know when they come and tell you, you’re different! You’re not like the other girls and then leave you for the ‘other girls’ later).

It’s no longer funny when the media, as well as advertising and marketing communications personnel latch onto this propaganda to sell their products or propagate and idea – still with the aim to sell their products. I’m talking about campaigns like the plus size clothes for the real woman’ (so, slim women like me are supposed to tick male in the gender boxes the next time we have to fill a form abi?). The slim women respond by having a lot of their kind on the covers of countless magazines.

Celebrities are not left out with most of them aligning with one of the various teams around; even our mothers discuss whether the working women are better than the ones who have opted to stay home and raise our kids. Single girls argue about whether a real woman would stand by her cheating boyfriend and jump for joy when he proposes because she ‘won in the end’, or break up with him and stand the risk of being an old maid since all ‘men are dogs’. What about whether we should be independent women not asking our boyfriends for anything or have them foot our every bill after all it’s a woman’s God given right to be spent on.

Whenever I hear people comment on young girls and women having low self esteem, I’m tempted to laugh out loud and say ‘It’s a miracle they have any esteem at all because the scrutiny, advice and comparisons can leave someone confused abeg‘.

I will conclude this by saying the real woman is:

Tall, slim and shaped liked a model
Short and petite
Normal shaped
Hour glass, Pear Shaped, Triangular and Boyish
She is quiet, talkative, talks moderately
She is composed and calm, talkative and bubbly. She is  warm and friendly
She is a party goer, an indoor girl and somewhere in between
She is a career woman, someone who would rather keep home and someone to do both
She will stand by a cheating partner or leave because she wouldn’t have that nonsense
She is tough and will weary you with her arguments and she hates to argue at all
She will spend lots of money on make up and she’d rather go natural
She loves the tortures of her braids & weaves and would rather battle with her natural hair.

She is me, she is you, she is every woman in the world and she is beautiful.

Mz Chizzy: Ashamed Alert! Is Le Boo Ashamed Of You?