Should You Bump This - Music Review: Asa - Bed of Stone 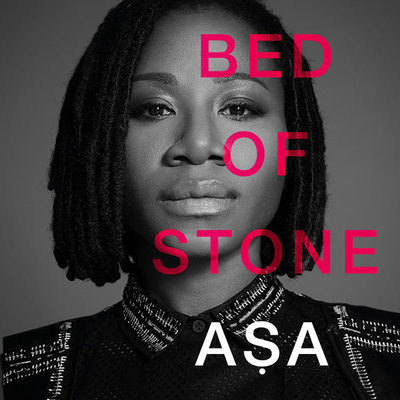 Nigerian French singer-songwriter , Aṣa, released her 4th album a while ago, if you don’t know who Aṣa is by now i suggest you throw away the device you are using to read this. This album was co-written and produced by Blair MacKichan, a British producer. The album is available for purchase on  iTunes, Deezer and Spotify

S: Basically, this is Asa singing to the Nigerian music scene to be gone.

T: This right here is church music. Whatever Satan you have in your life would hear this song and just calm down.

S: We (I am part of Asa’s fam now) about to get this white money singing nice music to white people in Europe who will buy my music.

S: Not you folks who want free music and won’t sing along when i perform in Lagos

T: That’s why her album is over 20 dollars on iTunes and still not complete?

4. Bed of Stone
S: This composition is utterly beautiful.

T: My jam! I’m glad I exercised patience on this song.

S: President Jonathan’s wife went to the gym? Get is ‘exercise’, Patience Jonath…’

T: As I was saying, everything about this song is pleasing to the ear

S: Mehn! The way the guitar, cello and violins just come together. Sing to me jare.

S: But while we are loving this song…what is it about?

S: But why is the bed made of stones? Why not agbalumo, why not ponmo, why not…

T: All I know is if you put your head on a stone while you sleep and listen to this song, the stone will turn to pillow, that’s what Asa’s music can do.

5. Moving On
“I had to run, something happen in the middle of the night”

S: I know what…Wizkid wanted to do a dance track with Asa

T: We nominate her. Asa can confidently be our Grammy nominee

T: They both lied, 9ice was like ‘don’t doubt me i go bring home Grammy’ till he saw politics money 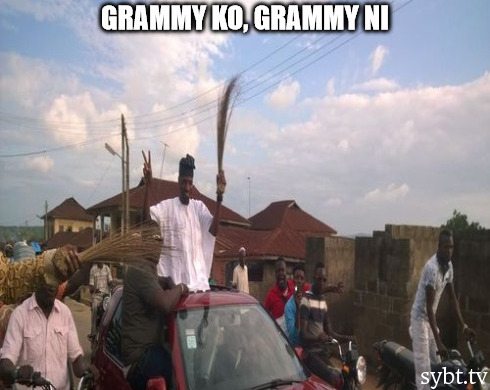 T: And add for ‘bookings contact…’ in her bio

6. Grateful
S: We are grateful we have you Asa. The production on this record so far is flawless

T: It’s hard to believe she can speak Yoruba sometimes. Not every time song about breast, sometimes song about gratitude.

S: But you like songs about breasts a lot.

T: That was my former life.

S: I am grateful I spent $15 to cop an incomplete album

T: The end of the song reminds me of The Lumineers ‘Hey Yo’, I love it I’m grateful Asa is Nigerian.

S: Same way we are grateful Sade is Nigerian 🙂

T: We no dey the same society clearly.

S: Those 50 seconds mehn!!! Asa turned my insides to a room of baby clouds

T: I mean, how do you compose such a beautiful song

S: Made wings sprout out my bum. It is tooo beautiful :'(

T: She clearly is the best artiste we have in Nigeria.

S: What about D’banj?

T: D’banj no even fit

9. Ife
S: Ok. This is the best song! These compositions are just where my heart is

T: You wouldn’t be wrong either

S: How many Ife’s do you know? Are they as amazing as this song?

T: All the Ife’s I know are so damn fine tho’

S: I know one not so fine ife…so i call her by her middle name…”bambialaah”

S: There has never been a wack jam that had violins and shit.

T: I’ll pass on this one too

S: This is for us white folks with our blonde hair, blue eyes and honey oak smelling skins.Not for you darkies

S: But can we praise Praiz

T: When Praiz goes back to old Praiz, we would praise the Lord

S: This is simple tho. Write a song. Have someone produce some sweet music with live instruments. Sing the words with sincerity and viola! you have a beautiful song

T: For Nigerian market? Because that one the formula is….Create a dance, start an instagram trend, do a gibberish chorus and viola you have a song

S: Hahahahha *sekems to the next song*

13. Sometimes I Wonder
S: Mehn the chorus on this though…

T: You will know people that sit to write their songs.The difference is clear like…

S: *holds self from saying it*

T: I was about to say the difference is clear like a Dencia before and after picture. 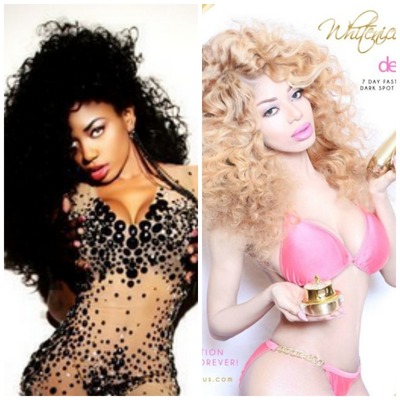 14. Shine Your Light
S: My sooooooooong

T: This song needed a rapper, that’s the only thing wrong with it

S: I swwweear. Would have been perfect! Remix? Who you think can bless it well?

S: Not a chairman MI…

Verdict
S: This is Grammy winning music right here. Asa is performing at the highest level. We should all be proud of our own. Cop this album.

T: Most definitely one of the best albums you would hear this year. You can never go wrong with an Asa album and this is no different

wRaps 4.3
Peace, Love and Asa for the Grammy

Fola Daniel Adelesi: Why Are You Still Doing This?