Ima Richards: Giving Up is Not An Option 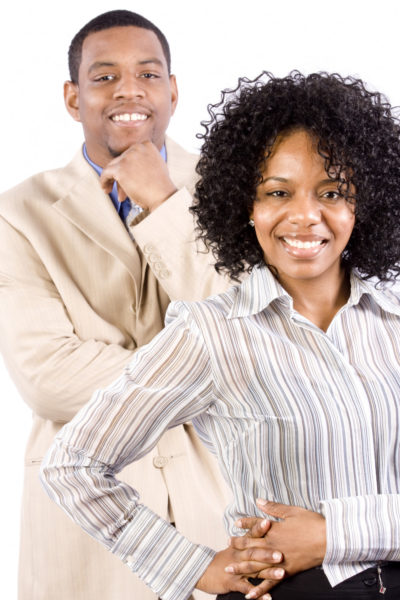 “Our greatest weakness lies in giving up. The most certain way to succeed is always to try just one more time.” – Thomas Edison.

Are you on the verge of dropping an all-important project or goal all because you feel that the challenges are insurmountable? You think you have tried everything and according to you, there is no solution in sight. You have tried and tried and now you ask yourself, “why? Oh why? Nothing is happening, don’t think I can continue!”

You know what, maybe you should give up, and maybe you should stop everything, and toss the towel and park the wheelbarrow (just in case you are carrying a weight) about that project that you know would improve the lives of many around the world or in your immediate environment. In fact, toss the whole thing away and forget about it, why bother your sweet self with all that work anyway. There are better things to do.

Thomas Edison might have had the same thought you know, probably as much as the 10,000 times he performed experiments while working on the incandescent light bulb. He could have said to himself, “why bother with all this tomfoolery, I have other important things to invent.” There was a time, Thomas Edison was interviewed by a young reporter who boldly asked him if he felt like a failure and if he thought he should just give up on the current project he was working on. Perplexed, Edison replied, “Young man, why would I feel like a failure? And why would I ever give up? I now know definitively over 9,000 ways that an electric light bulb will not work. Success is almost in my grasp.” And shortly after that, with over 9,000 attempts, Edison invented the incandescent light bulb.

How about Steve Jobs? He wouldn’t be the “Father of the Digital Revolution” if he had given up after many failed attempts, rather he kept at it and now we have the iPod, iPad, iPhone and many other amazing inventions from the same man.

Know this: you are not alone in your quest. Many have crossed these waters and they came out victorious. They let go of the shackles of impossibilities to embrace the freedom of possibilities. The only thing stopping you from achieving that goal is YOU. Think about it, only Thomas Edison himself could have stopped himself from continuing further with the experiments after so many attempts. He saw beyond the failures and kept trying, reaching forth until he achieved his goal. (Remember the opening quote).

So how do you get back on track and get motivated to achieve your set goal or target. First step, study about other people who rose above the high waters of defeat to achieve great feats. By the time you are done reading about their challenges and how they overcame these seeming challenges, you would definitely be inspired.

Secondly, identify the challenge and work towards overcoming it. Carry out a research, discuss with other people who have knowledge about the project you are working on.

Thirdly, the end result is dependent on what goes on in your mind. The idea started in your mind, hence what happens physically around you should not make you pull back and down tools. Resolve the challenges by putting this same mind to work. If you feel overwhelmed, take a break and get back to work later. In those times of quiet, the solution you require would come knocking on your door.

Move Back to Nigeria: Away for 6 Years Osato Aghatise Shares His Experience Upon Return

I'm Ima Richards. I am just a typical young person, with great expections, loving life and enjoying it to the fullest. My best moments come when I write by the lagoon not the seaside, its peaceful there