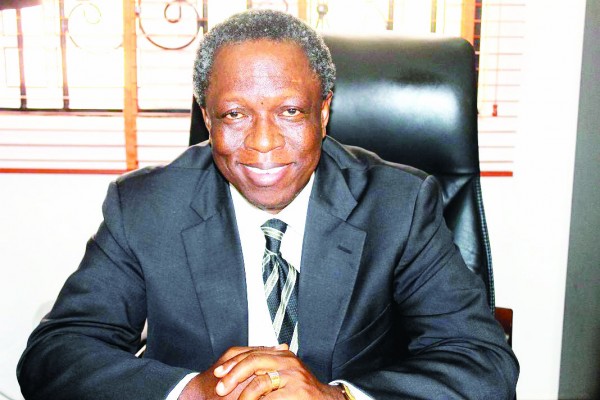 The Ikeja and Lagos branches of the Nigerian Bar Association (NBA) on Sunday appealed to the abductors of ex-NBA President, Okey Wali (SAN), to release him immediately and unconditionally.

The two branch chairmen  made the appeal while speaking with the News Agency of Nigeria (NAN) in Lagos.

NAN reports that Wali was said to have been abducted by unknown persons at about 9.00 p.m.  in Port Harcourt, Rivers on Saturday.

The Chairman of NBA, Ikeja Branch, Yinka Farounbi, said Wali’s abduction had brought to the fore the security challenges being faced by Nigerians.

Farounbi said: “We appeal to the kidnappers to release him without delay and without any harm.

“We are urging the government to step up efforts  of protecting the lives and property of the people.

“A situation whereby anybody can be kidnapped is worrisome.”

“The abduction of Wali, the immediate past president of the NBA is shameful. We appeal to the abductors to release him to his family.”

In his reaction, Onyekachi Ubani, a former Chairman of the NBA, Ikeja branch, said Wali had served the country meritoriously as a lawyer and also as the president of the NBA.

Ubani said:” I am appealing to whoever is holding him to release him to his family and to do so unconditionally.

“They should not prolong his agony or that of the family because he does not deserve this kind of ordeal.”

Health Worker in US Contracts Ebola