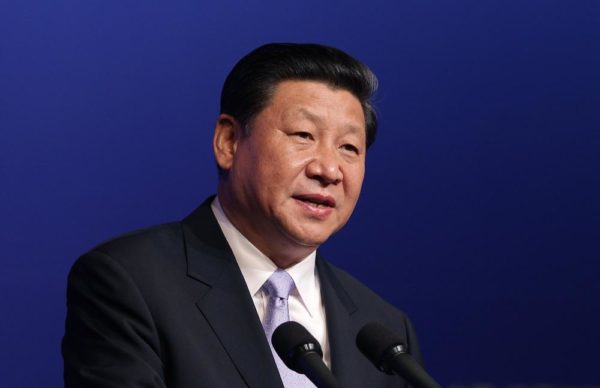 A total of 71,748 Chinese officials were punished in 2014 for violating the eight-point anti-graft rules, the top anti-graft body said on Wednesday.

“Offences include the violation of rules on the construction of government buildings, use of government vehicles, overseas travel financed with public funds.

“China also brought back from overseas over 500 fugitive corrupt officials and recovered more than 3 billion Yuan (483 million dollars) in a campaign targeting those that had fled the country,’’ Huang said.

He added that China had inked deals with several countries to support global corruption cooperation, including the U.S., Canada and Australia.