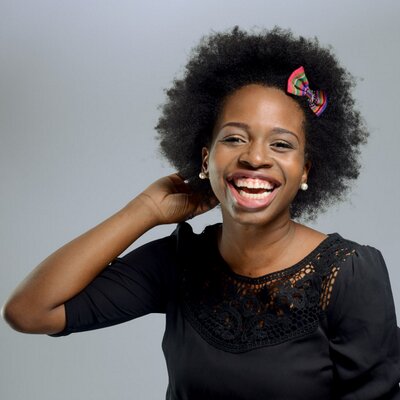 I was driving home from the dentist last week and noticed that the battery light in the dashboard of the car I drive had come on. I called the driver to ask why and he said he’ll check it when he got home.

I sent a picture of it to a friend and he said check the battery and make sure the connections are good or consider replacement.
He said it’s just a battery warning that it’s getting weak so the battery needs to be charged or worst case it needs to be jump started.

Now, I didn’t think much of it and left the House to run some errands as work was resuming the next day. 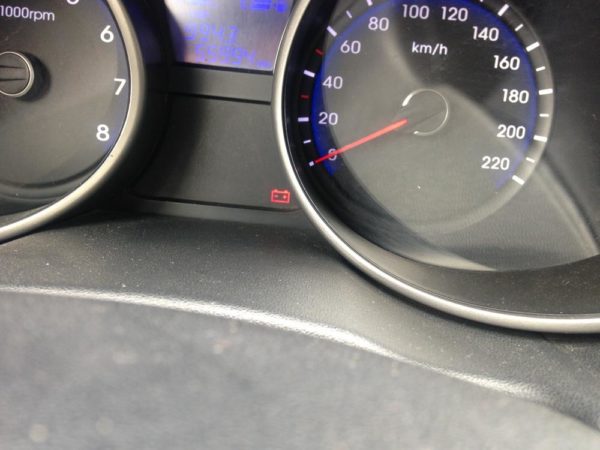 I was on my way to VI from Ikoyi and something odd happened, the radio went off, a couple of minutes later, the ac went off and I tried winding down but the window didn’t budge.

At this point I started to panic a little and the car was jerking and halting plus some other lights had come on in the dashboard. 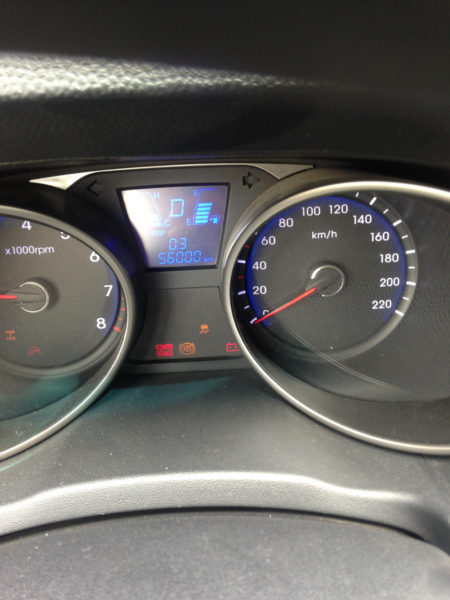 I was on Adetokunbo Ademola and was praying to make it to my friend’s office opposite Eko hotel. Unfortunately for me that didn’t happen.  The car just died bang in the middle of the road, a few steps away from FCMB. I was shocked, scared and the people blasting their horns at me didn’t help matters either.

Some of the FCMB drivers helped me push the car to the side of the road. Someone from my friend’s office came to sort it out but the car didn’t start and it had to be pushed to the office.

This is a public service announcement to people – ladies especially – to get to know your car. Know what the different lights mean, learn how to change a flat tyre, know what’s under the hood too…because you never know.

Apparently the alternator of this car was bad and it usually needs replacement after 5 years. The light didn’t blink for up to 1 hour of driving yet the car died. If an unusual light starts flashing in your car, sort it out immediately.

Have you ever had any bad car experiences? Please share them and how you dealt with them too.

Chima Onyewuchi: 6 Benefits of Being Alone

Adetuke Morgan is a lifestyle blogger who is passionate about playing the Saxophone, writing, modeling and acting. She loves to travel, rocks her Natural hair with pride and is a sucker for great food. Read about her adventures in Lagos at Tuke's Quest and follow her on Twitter & Instagram @TukeMorgan