He's Got People Talking! Watch as Actor Mario Lopez Talks about Losing His Virginity at Age 12 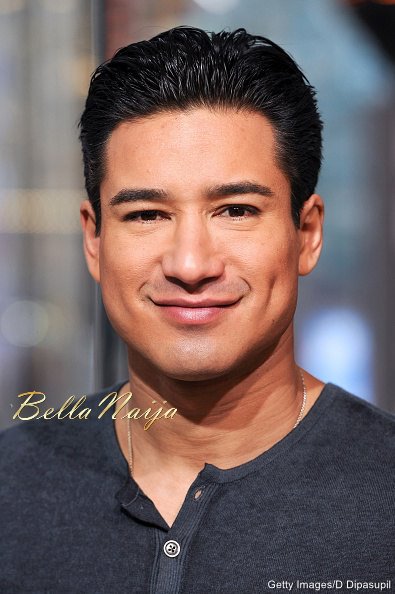 Hollywood actor Mario Lopez has got people talking with the release of his new memoir, Just Between Us, that he released a few months ago.

In a new interview with Huffington Post however he explains that having sex at age 12 should not count because he did not know what he was doing.

When asked if he had the fears of his kids emulating his sex life he said, ‘They don’t have the same environment [as I did]. [They’re] very blessed.”

Sexy Single Mom Jennifer Lopez Responds Critics of Her Sultry Image – “How Do You Think I Got My Children?”