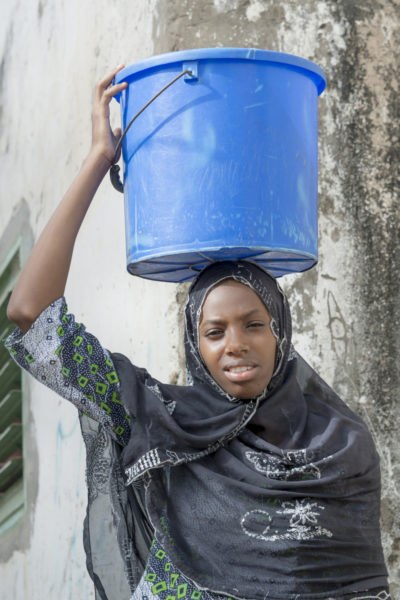 I was going to write about how pretentious I looked a few hours ago – me, sitting in a room full of Asians and Hispanics, dunking tortilla chips into little pots of garlic guacamole. I was going to write about the importance of people watching when you’re pretending to be aware of an All-American tradition – studying what team the majority of the room is supporting and remembering to shout when everyone else is. It doesn’t matter that you don’t know who the Seahawks are, or why everybody is shouting ‘Touch Down!’ It’s all part of the tradition, and it was what I was going to write about – traditions.

Then, I remembered I was probably going to get flack for talking about ‘something unrelatable’. So, let’s talk about something more ethnic, and cultural and innate. Our villages, or home towns as some of you finer folk might like to call them.

Growing up, going to our home town every year was a non-negotiable event. It was the time of the year when family members converged to eat the greenest Ewedu and the brownest Amala ever. It was the time when family members who didn’t know who was who, would ask: ‘Are you Gbemi or Funke?’ When you responded that you are Wonu, they would then say ‘Ah! The architect!’ Suddenly it was okay to be familiar enough to ask you to go and bring some yam and sardine stew for them from the kitchen.

Anyway, I had grown up believing everybody went to their villages, until I went to University and met people who said they had never been to theirs. One of my closest friends said her family never went to the village because her grandmother lived with one of her uncles in Lagos, and they were basically scared of people in their village so they never went. Because both my parents are from the same place, I have a stronger connection to Ogbomosho, so as the older generation died off, it didn’t really reduce the ‘family ties’. It also helped that we had a house to go to, which minimised the discomfort of going. However, as I grew older, and the compulsion to go to the village was taken off, there wasn’t really a pull to go there. As much as I love going to visit my aunty, eating fresh mangoes, there’s very little incentive to get on the bad Lagos-Ibadan expressway. Unless of course, there’s a burial to attend.

Burials are another reason why people go to their villages. When my friend’s father died, they had this huge situation of where to bury their dad. The man had lived in Lagos all his life, built a house in Lagos and died in Lagos. However, custom demanded that he was buried ‘at home’. This was where it became a tricky situation. His children now had to posthumously invest in real estate – in a place they would probably never go again. Customs and traditions are a big deal, but real estate investment… now that is an even bigger deal.

In my parents generation, it was imperative to have ‘roots’ – a house in the village, something small, something to show that you’ve not just been on a sojourn in a foreign land for nothing. In fact, for some people, it didn’t matter that they lived in a rented flat for 22 years in the place that they earned their living; as long as they had a nice 10-bedroom duplex in the village they visited once a year, they were fulfilled. My siblings and I always made fun of my mum and her obsession with taking all the nice things she had to Ogbomosho. According to her, she was shoring up stuff for when she retired. 20 years later and those nice things have become antiquated in their cartons on the shelf of the store in Ogbomosho. The utopia of retiring to the country home still seems like a distant reality.

Today, I don’t know many young people who build houses in their home towns or even visit. I think the expenses of trying to pay expensive school fees, summer in Disney Land and trying to pay mortgage in Solar Garden estate has drastically negated the ideology of putting down roots outside of the metropolis. At best, you’ll find Lagos residents buying land on the outskirts of Lagos, like Mowe or Ikorodu. One of my friends in Abuja is looking to buy land in the FCT – nothing about Bayelsa State or future repatriation. Times have really changed.

This year, I really want to explore the dynamics of culture and tradition. Some aspects of culture do not really add value to our lives… or do they?

Have a great week ahead. Stay safe, be productive and remember to add value in your sphere of influence.

Oh and don’t forget to tell me about your villages – do you go? If you do, what’s the highpoint of visiting? If you don’t go… tell us why? What are your thoughts on putting roots in your village? Do you think it’s an investment or a recurring expenditure – since houses need to be maintained to retain value. Let’s have some fun this morning!