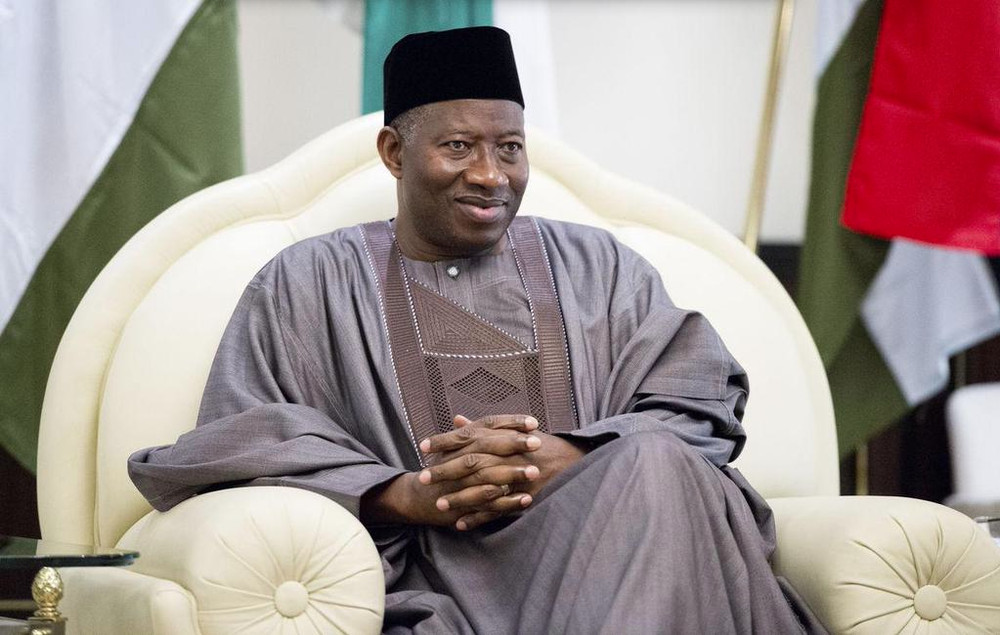 For the sake of every Nigerian, Jonathan must go. The vast majority of the population, which is not part of the political elite, might think that the decision doesn’t concern them–“wetin concern me, nah me one do election?”; but in fact it concerns them more than any one else. When a ship is sinking, it is the 1st class cabin members who get the rowing boats – everyone else is left to sink.

Due to the globalization, the Nigerian elite have room to maneouver in ways they previously never could– the pace by which money can move around the world due to the proliferation of the internet and jet travel has accelerated the pace by which capital seeks its centres of the highest returns–in short the elite can invest/hide money in more places at a faster rate. Globalization was promised to be the tide that would lift all boats, when in fact it has mostly lifted only the yatches.

The poor should be most concerned about this turn of events because they cannot just leave the country– they have to stay here in this fetid stew that Jonathan has brewed in Nigeria. The rich can merely migrate to places where there is justice- convincing themselves that they are British/American/whatever isn’t Nigerian; when in fact they are mostly seen as wealthy interlopers by the natives of that country. Regardless of if their suit are Armani or not, they are still just niggers in a suits–fat ones at that.

The poor Nigerians are the ones that have to live in this land of injustice. In a land where they rich live above the law, the poor don’t simply live beneath the law, they are crushed under the daily weight of harassment that comes with the territory of being poor in Nigeria– harassment by police, by your oga, by the daily traffic and even by PHCN.

Jonathan hopes that the crude, blunt nature of daily Nigerian life would numb the populace to the atrocities he has committing/committed. In his attempts to keep power, he has ignored not only fundamental illness of the system but the symptoms as well. He has not only ignored widespread youth unemployment and under–education, but has failed to deal with their inevitable outcome–domestic terrorism in the form of Boko Haram. Lest we forget, this is the same man that said that he was unable to visit some parts of our nation, such is his cowardice. In his final shocking, albeit in character, act of desperation, he has postponed the elections putting our democracy in jeopardy.

Jonathan is a coward and I refuse to bow at his altar regardless of what position he occupies. He is a disgrace to Nigeria and the idea of democracy. The Nigerian Nero has laughed enough while Rome has burnt.

Enough is enough. Jonathan must go.

Oluseyi Adebiyi: The Disenfranchised Many

Winifred Adebayo: 5 Reasons Why a Break Up May Feel Like the End of the World