Oma: A New Dawn Of Democracy 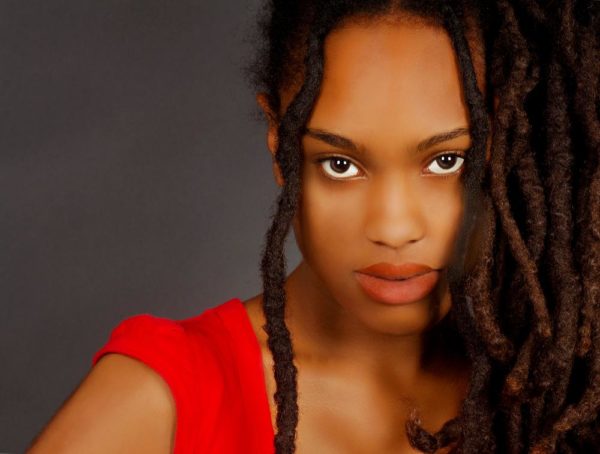 The people of Nigeria set out to cast their votes for the presidential elections on the 28th of March, 2015. There was a lot of agitation and presumptions on how chaotic the election may be. In the end, Nigeria witnessed one of the most peaceful elections ever with little or no problems around the country.

As the results began to trickle in, Nigerians were a bit afraid of what the people may do should the final results be announced, expecting that the party that loses is likely to cause chaos in town, upsetting the peace in town. People ran home even before the close of work, hoping to be home safe before the final results are read in case a fight ensued in town.

The collation of the results were quite dramatic with the man of the moment. Professor Jega who is the INEC Chairman continued to take a recess between results and increasing the suspense in the air. However, by the night of the 30th, people could tell who won the elections but awaited the final results from the mouth of the man whose hands the destiny of Nigeria lay.

The only thing this tells me is that a new dawn for democracy has come. Nigerians have realized that their votes can count, whether or not they do it for the right reasons; whether it was purely sentimental or actually based on facts; whether it was for religious reasons, tribal or simply the desire to breathe fresh air, they realized that the power to select, reselect or deselect any party or candidate lay solely in their hands.

Some did not vote because they saw no better candidate of the lot and that is a decision- the decision not to waste their votes. That may not have been a good move, but it is a decision that they have chosen to make and that is also a form of exercising your right- to vote or not to vote but not using it to the selfish gain of any political party.

I am particularly proud of the whole process seeing that Nigerians have woken up to the realities of democracy and realizing that the Government of the day allowed the process is quite commendable. We could have had a few hitches here and there which I have highlighted on my blog and the INEC in particular need to read through and begin to make frantic efforts to see to it that the same errors are not repeated in April 11 and even in the 2019 elections. It will be a shame for us to cry out now and yet fold our arms seeking to relax till the tail end of 2018 before we begin to plan the 2019 elections.

Work has to be done and as much as I commend the INEC – particularly its Chairman; for uneasy lies the head that wears the crown. They should get their acts together, take a break, go on vacation for a few weeks, stay refreshed but come back in time to start work in preparation for the 2019 elections.

I love Nigeria and particularly the diverse nature of the Nation. We are a plethora of religions and tribes, but in it we find our strength and the power to forge ahead. Therefore, let us continue to see one another as one and refute every religious and tribal comments that could spite or induce chaos. What we have done this month is highly commendable and let us not destroy it by petty words that we harbor in our hearts and demonstrate in our actions.

Most importantly, let the winning party and candidate realise that Nigerians are on alert. Should they fail to perform in 4 years, the people don’t seem to want to give failure a second chance. So, you need to work so hard that your results puts smiles on the faces of Nigerians lest they force you out of the palace that their forefathers struggled to build and they maintain with their taxes which you so committed collect from them.

It is indeed a new dawn of democracy in Nigeria.