Looks like president-elect, Muhammadu Buhari, is having a pretty relaxing Thursday morning.

He is currently at his farm in Daura, Katsina giving Ogun State governor, Ibikunle Amosun and others a tour of place.

Here are some photos from their leisurely stroll: 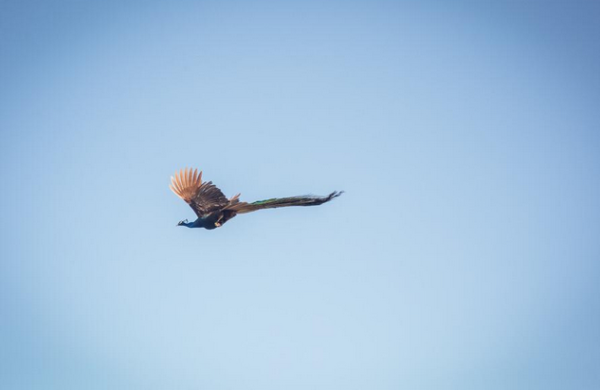 What a beautiful farm!

Pres. Jonathan on Why he Conceded Defeat: “I Made a Choice to Keep the Country Away from Conflict”