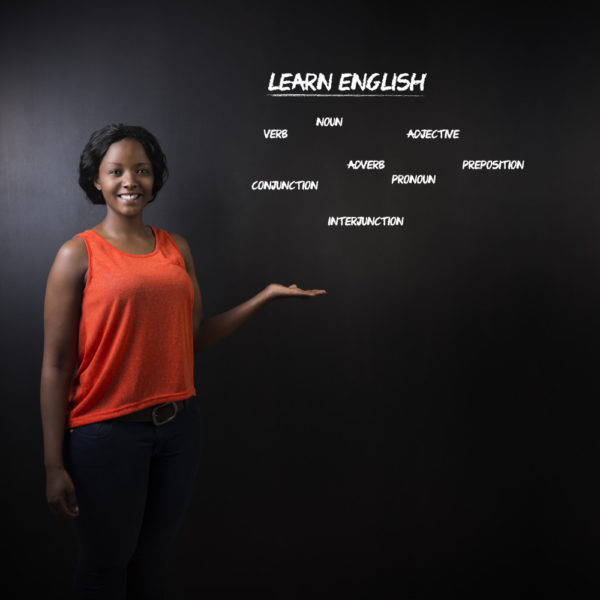 I had a conversation with a dear friend some years ago, but it only finally made good sense a few weeks ago. I couldn’t help but think that it was stories like hers that made it even more important that we have better teachers in our society.

It had happened when she was in secondary school. She was not more special than your average teenager who had the drive and passion to succeed in school in order to better their future. She enjoyed Biology, Economics, Further Maths, and English Language – although it wasn’t her favourite. She did her homework as best as she could and handed it just in time like any other student; but one particular assignment made the difference, even though she never realised it at the time.

The assignment that could have change the course of her future career path was in creative writing. She recalled that for the first time in her English class, they had been given an assignment to write a flash fiction piece of 250 words. As she sat in the class, ideas of what she could write began to flood her head and she couldn’t wait to get home to begin.

That night as usual, there was no light; but she sat on the living room carpet with a lantern on the table as she poured her ideas out on paper. She said that she couldn’t remember the exact words, but knew the story had been about a son who had died on the day of his eighteenth birthday. As his family and friends gathered at his graveside, his mother had cried in anguish. She had written on and ripped the paper in her booklet several times, trying to get the prose as perfect as she could. Every word was to be a rhythm, leading from one scene to the next.

As I looked at her unveiling her story, I could see the passion and regret. The passion came from knowing what could have been, if her teacher had been a good one; and the regret that she had been too young and ignorant to have understood what his reaction had truly meant.

She had been proud of her work and submitted the assignment in anticipation of his review. The next day however, she was surprised when the teacher called her and asked who had written her submission. Still puzzled at his question, she replied that she had. However, he refused to believe her. He knew she was a good student and did well in her assignments, but for some reason, he couldn’t fathom that she could have written such a brilliant piece.

Looking back on it now, I couldn’t help but conclude that her teacher had failed her. As I quickly Googled the word ‘teacher’, I found that a teacher must enjoy teaching. A teacher who cares for their student is going to help that individual succeed in their life in the future.

I believe teachers can act as role models and steer a student towards their strengths and talents. So for me,  it is a wonder when some teachers act like their role in teaching starts and ends with the curriculum of their subject. Simply put, if you’re not ready to teach, mentor and act as a role model for the younger generation, teaching isn’t your calling. Oga abeg, find another job.

I would have expected a sound teacher to have taken the time to encourage and nurture her writing abilities. Instead, he had concluded that it was a friend of hers – who was amongst the top ranking in his subject – that must have written it for her. She, on the other hand, did all she could to convince him that she had indeed written the story herself, it fell on deaf ears.

Now an adult, she regrets that she hadn’t realised earlier on and taken it into her own hands to pursue her creative talents.

This story really resonated with me as a writer, and made me angry for her sake that she had never been steered to what had clearly been her gift. Imagine if her English teacher had been a good one, who cared for his students and helped them succeed in their life in the future? Perhaps, she could have been a published author by now. Or even if she never followed that path, at least she could have earlier on realised some of her talents and her strength in writing fiction.

I hope this story helps someone think more about their role in life, and how they might be an instrument in helping someone else realise their dreams no matter how small that might be.

We all play different roles, and in so doing our purposes are interdependent and interconnected with those around us.

So, maybe we don’t just need better teachers in the world, we actually need better people.

Nkataa.com Delivers on Convenience and Taste with the New Pre-seasoned Chicken and Fresh Blended Tomatoes!