World Teachers' Day 2019: Young Teachers Are Our Hope for a Better World 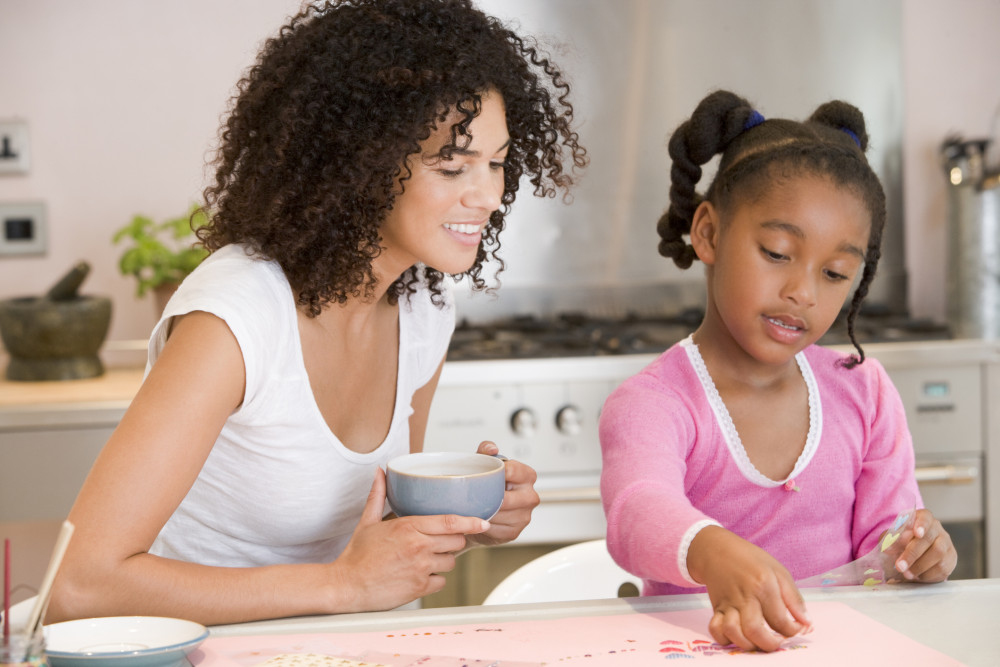 For a long time, you have been taunted and jeered for dreaming to be a teacher; especially, in this part of the world, where it seems teachers are not highly respected and honoured.

You have your peers taunting you for not being ambitious enough, for choosing to have your fingers constantly eaten by chalks, or your shoes filled with holes from the long hours of trekking.  They are, perhaps, mocking you for choosing to take the ‘poverty-stricken’ route.

Being a teacher does not equate with being a poor person, neither does it mean that you are not ambitious enough. It only means that you are belly-filled with knowledge and you are generous enough to want to pass this knowledge to younger generations.

Being a teacher means that you have realized the decadence that this world is gradually sinking into, and you have the power to build a generation of super-heroes – who are sculpted and moulded by your intellectual prowess.

As a teacher, you have the power to change the world and make it a better place for all. You can enlighten youths on issues of feminism, gender equality, achieving gender parity, racism, eradicating poverty, winning the battle of the mind, and much more.

You don’t believe us?

Let’s highlight some teachers who went above and beyond the call of duty to make a difference in their students’ lives, their communities, and the future:

Kenya-born Kakenya Ntaiya, who founded the Kakenya Center for Excellence has received several awards for her work as an educator, feminist, and social activist. She founded a boarding school for girls that requires all parents who enroll their daughters to consent to not subject their children to genital mutilation or forced marriage. For someone who was engaged to be married at the age of 5 and forced to undergo genital mutilation as a teenager in preparation for marriage, Kakenya Ntaiya has gone beyond being an educator to a force who cannot be stopped. She has imparted in over 8,000 youths, provided a safe, nurturing school environment for more than 350 girls. She was named as one of the Top Ten CNN Heroes; honored with a Vital Voices Global Leadership award in 2008, and her story has been the subject of a Washington Post series, a National Geographic feature, a BBC documentary, and many magazine articles.

Now, who says being a teacher isn’t something to be proud of?

Dance teacher, Michael Wamaya has also helped students win scholarships to further their education through ballet dancing. Michael runs a ballet school in the heart of the Kibera slum in Kenya’s capital, Nairobi. With the help of Michael’s dedicated teaching, students have become accomplished dancers, winning scholarships to further their education. His project has provided a safe space for orphans and vulnerable children from the slums to grow, develop their skills and access opportunities. Since Michael became a dance teacher, school dropout and teenage pregnancy rates in Kiberia has also reduced drastically.

Hanan Al Hroub is another teacher who has gained world recognition. She uses her teaching expertise, and a specialized approach she developed herself, to help resolve violence and tension in Palestine.  She decided to work in education after her 9-year-old twins, and her 6-year-old son were shot at by Israeli soldiers in October at the outset of the Al-Aqsa Intifada. She won the Global Teacher’s Prize in 2016.

Young teachers, you can be like Kakenya, Michael and Hanan Al Hroub – and you can be so much more!

As a teacher, you have the power to raise a new and different generation.  You have the influence to fix a broken child and heal a damaged society. Being a teacher means you have access to the minds of young people; you can change their thought process, and fine-tune them into becoming respectable adults in the society.

Never allow anyone make you feel that being a teacher isn’t worth it, because it is!

You are our hope for a better world.

We’ll leave you with these inspiring videos of teachers sharing their personal stories from the Teachers Transforming Lives series created by Bridge International Academies.

Paying Black Tax is Not Something D ‘Copes’ with! He Loves Doing His Bit for His Family