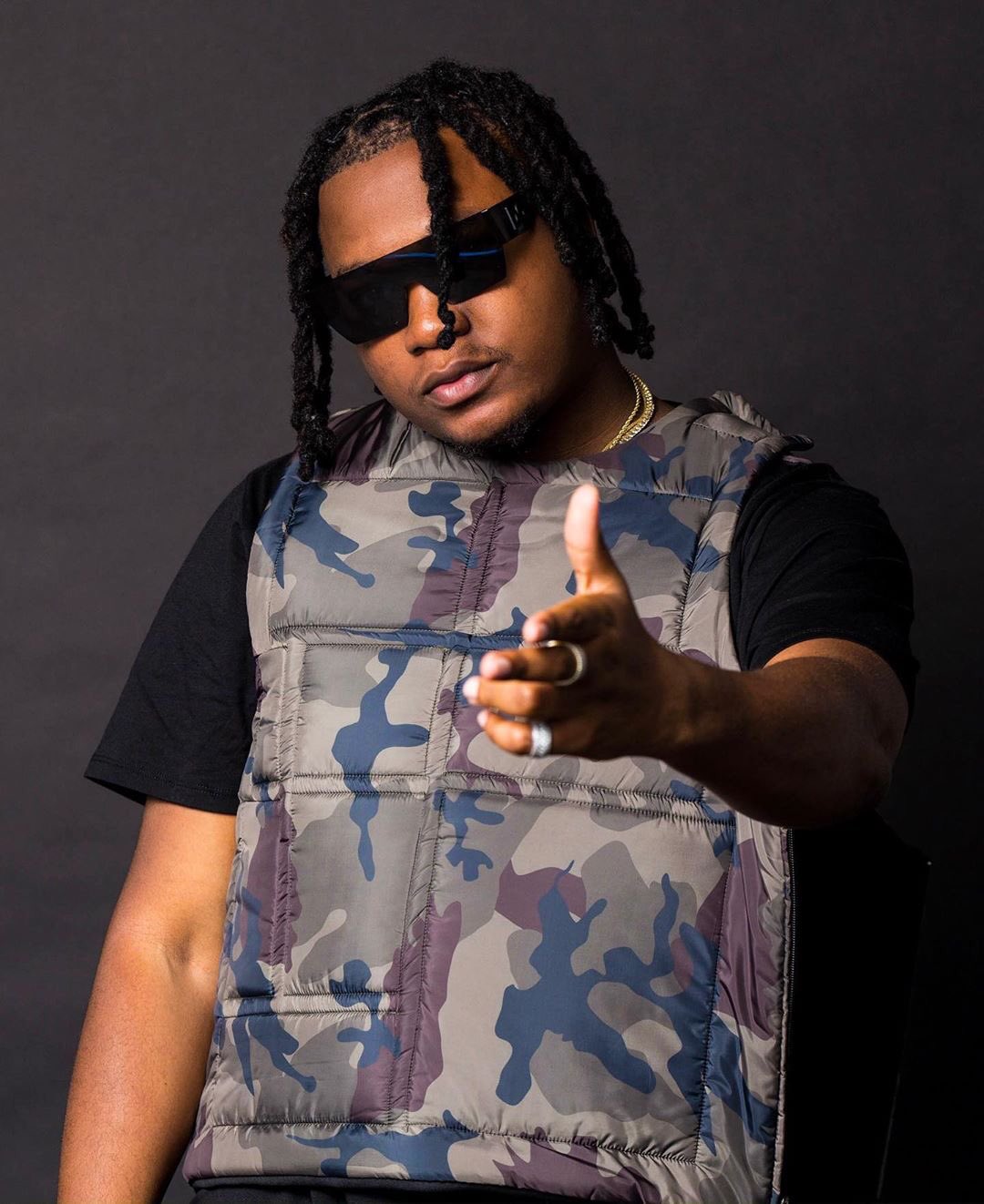 Davido and Ayoola Agboola aka Kiddominant have been featured in Chris Brown’s new album.

The 32-song album, titled ‘Indigo Extended’, was released midnight on Friday as a follow up to the original ‘Indigo’ album.

Producer and writer, Kiddominant wrote and produced ‘Under the Influence’, a song on the album. He took to Instagram to share the news via his page.

Other artists who featured in the album include Tory Lanez, Rich the Kid, Sage the Gemini and Dani Leigh.

This Corps Member Used his Carpentry Skills to Build Furniture for Over 80 Students in Cross River State ??