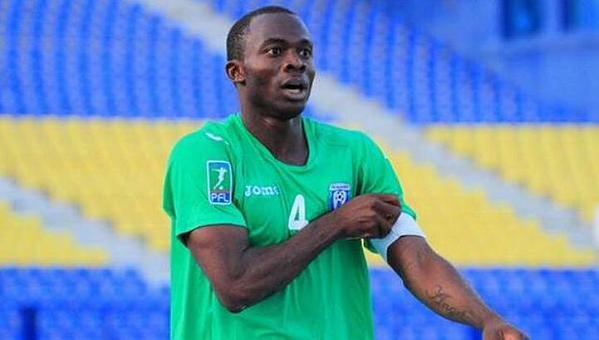 Nigerian footballer, David Faramola Oniya, passed away on Saturday after collapsing on the pitch during a friendly match between his Malaysian club, T-Team and Kelantan.

The defender had only just joined the Malaysian club this season.

Oniya, 30, who was the captain of the team, collapsed three minutes into the match which took place in Kota Bharu, BBC reports. He was subsequently taken to the hospital but unfortunately, doctors were unable to save his life.

The match was ended 60 minutes after it began, following the announcement of Oniya’s death.