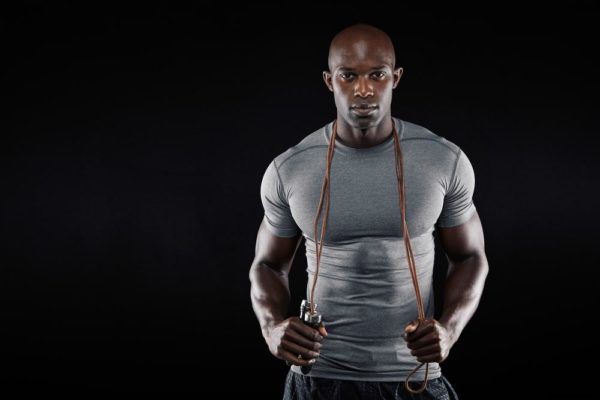 Technically speaking a body is no more that an arrangement of organic molecules with the odd elements like calcium here and there. But when it comes to aesthetics, ‘arrangement’ becomes a keyword all of a sudden. In fact it is so key that people would literally risk their lives to modify their natural arrangement to conform to societal standards of beauty.

Think about it. Men spend thousands and hours in the gym lifting weights so heavy they could rupture an organ. And let’s not even go into investments in protein shakes and other such supplements. And for what? To look like we still have to catch our breakfast in the bush before it is cooked. From an evolutionary stand point it is easy to see why a man with a high shoulder to waist ratio represented the pinnacle of sexual attraction. That physique is synonymous with agility which meant he was less likely to be eaten by a lion or something and he was more likely to come home with a wild boar for dinner. Flash forward to 2015, I just about need enough muscle to carry my food shopping to the car and if my wallet was heavy enough I can pay someone to even do that. Needless to say, as far as functionality is concerned a muscular frame is about as useful as a phone with no battery (I really wish I could think of a better analogy).

This ideal figure for men has survived the ages because no matter the social condition, this figure always represents a socially and physically prime male. In times of peace or war, a toned man is God’s gift to women. With less and less need for men to be physical these days preferences are emerging for slim boys and excessive muscles can even be seen as threatening. The age of brutal masculinity is sure behind us.

For women on the other hand, the preferred molecular arrangement for a perfect body is ever changing. This is primarily because physicality as regards to fighting plays almost no role in determining a woman’s level of attraction. As long as she looks like she can carry a baby, she has passed the physical test. The world has gone through the Marylyn Monroe era where a thicker build showed affluence because it was just after the second world war and only the truly successful could indulge to attain such figures as people were just coming off war rations. Then there was the Aubery Herpburn slim frame which exploded when an excess supply of sugary snacks made it easy to become big. Only the successful could afford to eat clean enough to stay slim because processed sugary food was very mainstream.

Today, the Kim Kardashian frame is in vogue and you will have to be successful enough to get a good plastic surgeon for that level of perfection. I wonder what the next fad would be? Now while I wish I could tell you that beauty comes in all shapes and sizes, I will not attempt to babysit your feelings in the name of political correctness. Yes, there is a beauty that like art can only be felt and never be seen, but as far as aesthetics go, beauty can be broken down into mathematical equations along the lines of symmetry mixed with social and cultural perceptions. In other words, not everyone can be said to be physically attractive, at least given the society they inhabit and the time we live in. Maybe 1000 years from now they are a hotty because your looks is the socially acceptable standard, but till then it is bad business.

From all indication physical attraction is directly correlated to what traits represent the fittest specimen of a man or woman on a social and physical level to ensure the highest opportunity for the survival of offspring. Yes, the media now plays a large part in influencing our idea of what is hot and what is not, and there is the issue of general preference to contend with. So please take this article with a pinch of salt as it generalized quite a bit. What I am saying is, if you want the most amount of people to look at you and think ‘I want to spawn kids with him/her’, you need to look as socially and physically fit as you can manage.

Related Topics:BeautylookssocietyWilliam Ifeanyi Moore
Up Next

Wana Wana: I Have No Clue, I Just Want to Get a Masters Degree