Grace Efezokhae: Our Reliance on God for the Provision of Basic Amenities 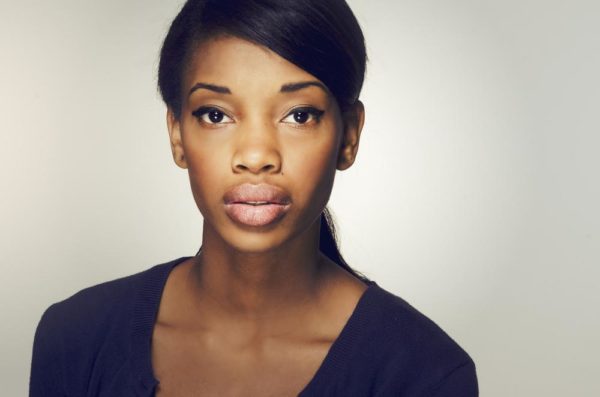 I grew up in a Christian home, my family had Christian names and we wore our best clothes to Church every Sunday. An average Nigerian home is religious and the particular religion is immaterial; we generally believe in the existence of a Supreme Being. It could be Jesus, Mohammed, Sango, Ifa and maybe a snow white mirror kept under a pillow.

I strongly believe in the existence of God and whenever I meet someone who doesn’t, I always like to ask questions about why they say, think or feel so. I remember a conversation I had with an American coursemate and he told me he believes in God, but he doesn’t think he has to go to a church or a mosque to access God (that was what his reason for attending a church or mosque). He talked more on this and I listened to him attentively. All I could say in response was that I believed in the fact that God exists. I told him about the time when my younger brother had a life-threatening illness and had to undergo a major surgery. I prayed like never before to a God I believe existed and He answered. I also talked about how whenever I feel emotionally down, I just withdraw myself to a quiet place and tell the same God I believe exists how I feel and I experience this calmness in me afterwards.

I thought about this conversation after that day and dwelled on the fact that we both grew up in different backgrounds and as such we have diverse perspectives to life. He grew up in America where they have a ‘citizen-sensitive’ government that provides free education up to high school level and even grant loans to those who want to go to college. The healthcare system is great, good roads, lots of opportunities to work and earn money and so much more.

The reverse is the case in Nigeria. I feel like our affinity to the existence of God lies majorly in what we can get from Him. We fast, pray, hold night vigils and attend crusades to ask God to provide school fees for our kids in elementary school, pray for someone who is critically ill in the hospital because of malaria, or someone who was involved in a ghastly motor accident due to bad roads and there was no ambulance to rush him to the hospital (that is if there was even any close by). The sad part is we pray for the electric company to provide power to iron our clothes and freeze our food. The height of it all is sharing a testimony in church for providing us with a new or bigger generator. We pray all our lives for things the American government provide to their citizens at no cost. Of which I think the Americans never appreciate these opportunities they have.

Nowadays, I feel terribly sad when I hear about certain men of God who have misled my fellow Nigerians in their quest to get these things that the Western countries take for granted. I still wonder if we had all these things in Nigeria; free and good quality education, top-notch health system, zero unemployment rate and all those things we earnestly pray and fast for, will people still go to church with the same intensity as they used to? Will they still regard God in high esteem as they do now?

Well, my main goal of this post is just to let us all know (including myself) that our relationship with God (if you do believe He exists) should go beyond what He can do for us and provide but for who He is. Strive to have that happy going relationship with God as a dear friend and Father.

The God we believe in will not come down and solve our problems. Just imagine the story I read in the papers of a pregnant woman who bled to death after being rushed to the hospital. Sadly, the doctors were on strike due to unpaid salaries and there was no one to attend to her. And then as religious as we are, we will say it’s God’s Will. It certainly can’t be God’s Will, it is our (the government and ourselves) will. I still hope and pray that a time will come in Nigeria when we will not have to pray and fast for an illness that could be well treated if we had world class hospitals, or pray for a kid in elementary school for his/her fees to be paid. I will keep hoping for a Great Nigeria we all desire.

Jidenna pens Open Letter, “To All My Nigerian Brothers and Sisters”