Ari: To Abort or Not 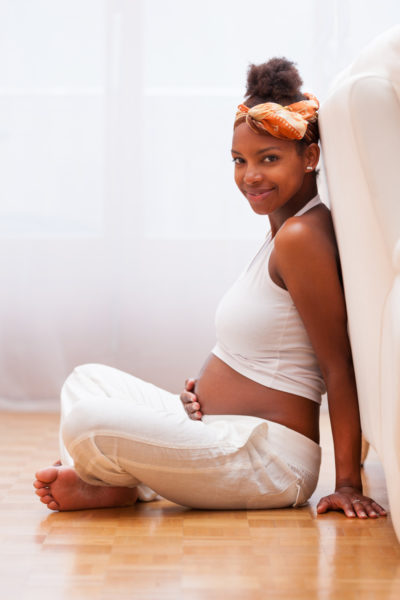 Abortion, D&C… whatever you call it is the removal of a foetus from the uterus. This can be due to a number of reasons, but it’s usually because the mother does not want the baby. I think almost everyone knows someone who has had an abortion. Abortion is a crime in Nigeria, but yet the number of people that have this procedure done by quacks, medical doctors or gynaecologists is staggering.

There is the Pro-life and Pro-choice argument. See, I believe in both. A woman should be able to get an abortion in certain circumstances. The main categories for this stance are when the health of mother or foetus is in danger and pregnancy resulting from rape.

I do not approve of abortion being a form of birth control. Pregnancy is a consequence of sex. (The number of people that have unprotected sex is staggering, with friends strangers etc. People whose sexual history and health you know nothing about, but that’s a story for another day). Why not use a combination of contraceptives before sex? (please Postinor is not a contraceptive). I have always had this stance but in recent times, I’ve heard of ladies being in circumstances that have had me wondering if I’m a hypocrite.

I’ve summarized a couple of these stories below:

Of all the stories above, the only scenario I was sure would make me consider abortion was the one about Salma.

Considering the above scenarios, what would you do? Have you ever had an abortion or know someone who had one? Why was an abortion necessary? In hindsight, would you still have gotten an abortion?

FTSF to give Free Treatment to Infertility Challenged Couples | Interested Couples, Click to Find out How to Participate