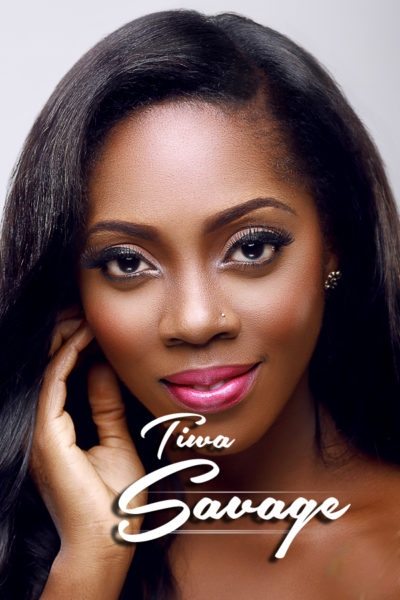 Many moons ago, I met this chick in the most unusual manner.

She and some bored friends had been randomly prank-calling home phone-numbers for fun. They would giggle mischievously, when someone picked up at the other end, until the frustrated person hung up. This was the pre-GSM era.

The prank team had dialed our home phone one rainy Sunday.

.Hello….Hello
No Response
Fooookpa. That was the sound of me hanging up.

She later told me that something about the way I announced “Esco’s Residence. Who is this?” when I picked up the phone, sounded quite cool to her. Goos-fraba!

It did not matter that I slammed the receiver…but not before I told whoever was on the line to stick it. I had thought it was one of my friends mischeviously trying to punk me or something.

So this chick decided to call back, by her lonesome later in the day – to “apologize”. I picked up the phone and the rest is history.

Over the next couple of weeks, we spoke every sweet day. From then on we learnt together as friends, and leaned as lovers. By the fourth week, I was sprung and she was smitten.  I told her “You could be my girl, and I would be your man forever baby”.

It was heavenly conversing on the phone all day. She was my hotline bling. When I came home from a long day out, I would grill the house-help for details of any missed call. And it would be there waiting in a dispatch from her “I will ring you later baby, I hope you get the message. Love Alero”

We fellas are moved by what we see, so by 5th week, I was anxious to see Alero.  I asked her what she looked like.

Well people had told her that  she bore a striking resemblance to Aaliyah, she answered.

On the other side of the line, I balled my fist and shoved it in my mouth like Di Caprio in the Wolf of Wall Street. Like Banky W crooned: I can’t feel my face/ You go make me craze.

So we fixed a date to meet at my place.

She finally came over on a dog’s day afternoon.

She looked nothing like Aaliyah, not even in her role in Queen of the Damned. However the conversations with her were still magic, especially after we got over the initial awkwardness of seeing for first time. We dated exclusively during that summer period. And that is the closest I ever came to dating an Aaliyah.

As a teen, I thought Michelle Pfeiffer was the hottest woman of all time. She made Grease 2 (the underwhelming sequel to the greatest movie of all time), watchable. In the movie Scarface, she played a foxy piece of arm-candy, but man, was she a work of art. Blonde hair, a lithe frame and eyes that could kindle a candle. Lit my fires for sure.

These days that title of movie star crush has been bequeathed to Scarlett Johansson and Jessica Chastain, but this is a Nigerian blog so I will stop there.

When it comes to crushes, I bruise easily. I develop an acute case of river blindness towards certain supposedly flawed physical features, if I vibe well with a lass. I  dig females that exude calm and are not easily phased by cash, credit or calamity. Confidence to me is one of the most attractive qualities a woman can have. Next to independence and intelligence. Desperation either emotional or material is the most unclean force in the universe. Desperation can power a small generator – it can destroy civilizations.

Confidence is like an invisible veneer of silk and gold. For me, Gbemi and Serena Williams are two of the most attractive women in the public eye. I have seen certain people try to write off Serena as masculine. They must be high of that cheap moonshine. Have these critics seen that toned midriff, smooth brown skin and cute face? Or that bakassi that Nigerian and Cameroon would go to war for? All that allied to the fact that she is extremely talented and seems like she does not take herself too seriously.

I have met a couple of Nigerian entertainers live, and I must say that that Tiwa is really something in the flesh. Enough said.

Ok, and let us try this:

Khloe or Amber Rose – Amber Rose. And oh, I think Kourtney is the hottest female in that family.

So if I could craft an almost perfect all-Nigerian girl configured and sculpted out of  traits and features gotten from Nigerian female entertainers or public figures, what would she need?

I would be tempted to include Toke Makinwa’s defiant nature and threshold for unwarranted punishment. Any Nigerian girl in the public eyes with all the above features will need it.  By the way, does any Nigerian female celebrity wear metal braces? Chicks with braces look hella cool. Weird I know.

If you see Yvonne Okoro, tell her I said something/
I want that chocolate skin with caramel topping/
Falz the Bad Guy (Celebrity Girlfriend, 2015)

Mnena: I Don’t Want Kids…No, Nothing is Wrong With Me