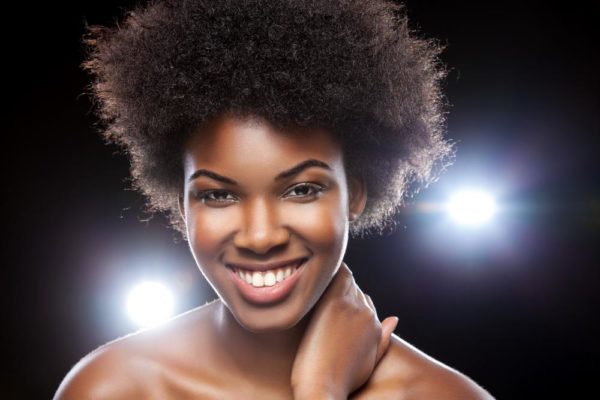 We kicked off the series with the entry by Jennifer G! {Click here if you missed it} Today, BellaNaijarian, Morontodun shares her year’s lessons with us. We hope you reading it as much as we enjoyed sharing it with you.

2015. The year I quit my job to pursue further studies. I was a hardworking 24-year old working with much older people, yet my boss would only accept reports from me because he thought no one could do it as well as I would. Then I walked into his office on a February morning to say I wanted to leave. My colleagues, my boss, my boss’s boss…everyone thought I was crazy. I was doing so well, why would I want to leave? Because I knew I was destined for so much more!

2015. The year my boyfriend decided he was tired of me being just a girlfriend. After over 3 years, he popped the question in March. At his birthday party. Which was meant to be all about him. But became about me. About us.
2015. The year I became a wife. Mrs. I’m not even going to lie—it does feel good, this change of status that happened in my life in August. However, that is not the end to my achievements in life. I see it as a mere beginning of greater things ahead of us, my husband and I.

2015. The year I clocked 25. Three days after my wedding and there was yet another reason to rejoice—God added another year unto my life! I woke up that day, the first in September, overwhelmed with blessings.

2015. The year I travelled out of Africa for the first time. I had been trying to start my Masters program for about two years, but each time there seemed to be one issue or another. First, I got the admission but no visa. I tried again, still no visa. Then I changed direction, decided to explore more of Africa. To my greatest shock and embarrassment, this time no admission at all. It felt like the universe was against me. I was going to try one last time before accepting that I was never meant to see the world, but then it finally worked out—somewhere I had never considered. And it’s so beautiful! I never hesperred it!

2015. The year the girl became a woman. I am thankful for each day, with its little challenges and great victories. I would mention them all if I could. I am confident that He who has brought me this far will complete his marvelous work in my life. And I am just excited to see what the New Year brings!

Patience Olanitori: So You Want to Move to the USA? Here Are 7 Factors to Consider