Extraordinary! Omotayo Okusanya is the First Nigerian Man to Run a Marathon in the Antarctica 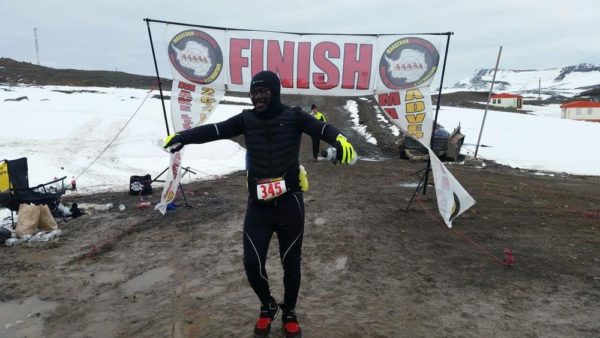 Remember when we brought you the amazingly impressive story of Tuedon ‘Tee’ Morgan  who won those amazing medals and put the Nigerian flag on the North Pole? {Click here if you missed it} Well, she was the first Nigerian to achieve that feat! Now, a Nigerian man has joined the ranks of super impressive people.

Now, if Omotayo Okusanya can do it, so can you! You don’t believe us? Hold on… who is Omotayo? Well he’s reportedly the first Nigerian to run a marathon across Antarctica.

Read his story below:

***
What did I do?
On January 26th 2016, I (Omotayo Okusanya) became the first Nigerian man to complete a marathon in Antartica.

I am proud to follow in the footsteps of amazing Nigerian women like Tee Morgan and Dayo Akinbode who accomplished this feat before me.

This was by far the most challenging marathon course I have ever run but also by far the most rewarding. The race itself was done in sub zero temperatures with winds of over 20 miles per hour which made it feel much colder. We had to run through 8 foot snow banks and often through muddy, gravel and sleet due to the constantly changing weather. Still, I persevered through it all. 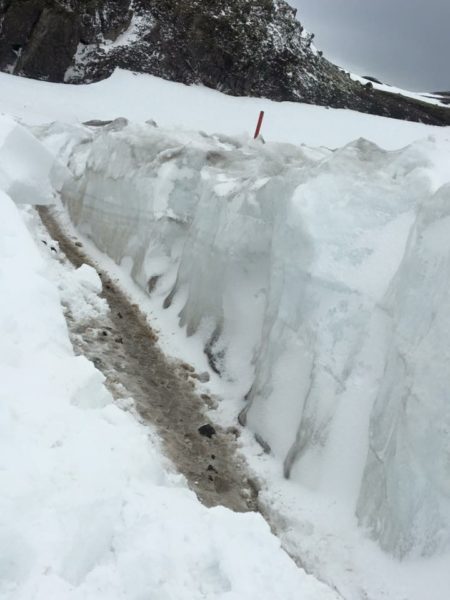 With Antartica done, I will be in Kilimanjaro in late February to complete my mission of running a marathon on every continent .

Before turning 40 in July 2014, my life like a lot of Nigerians was about chasing achievements: 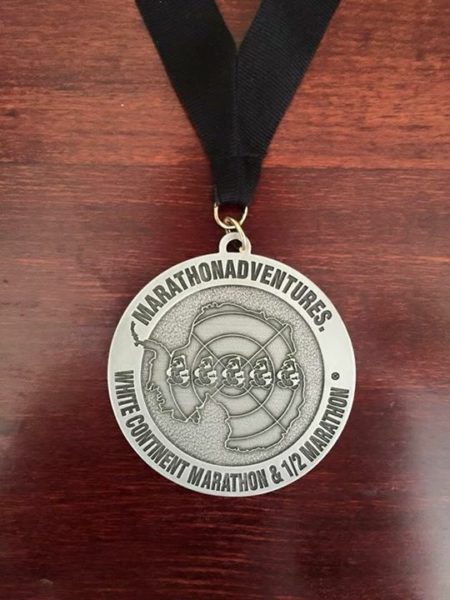 Why I did it
After turning 40, I felt something pushing me to start to give back. So decided to start running for charity. I have done 10 marathons and raised over $20,000 for charities such as SmileTrain, The Red Cross , The Leukemia and Lymphoma Society, Shoes 4 Africa and the VICTA . 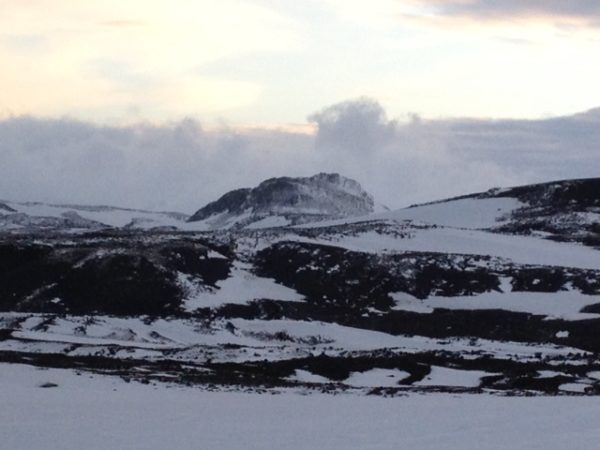 The focus of my charity runs has also been to raise awareness for children in need of help. It is by far one of the most rewarding things I have ever done in my life, and I encourage my fellow Nigerians to get more involved in charity work to help those less fortunate than ourselves.
***

We hope you are impressed and inspired. We sure, are!

Something NEW is about to Get Served…#TheRedPot