Tess of Girlfriends: How To Mark Your Territory Like a Pro 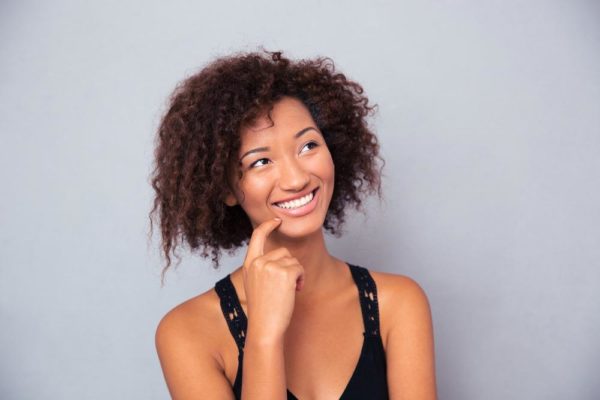 Girls, let’s not even pretend. Being with a guy has it’s challenges… whether in a marriage or a relationship or just plain co-habitation. You have to learn to cope with all kinds of things, because there’s no way your partner is 100% exactly like you are. On top of all that, some external forces – in the form of other girls – who will come to put asunder both in what has and hasn’t been joined together.

Sometimes these forces come invited and other times, they just invite themselves. It appears that one effective way of dealing with these external forces might be territory marking.

I have previously argued that marking territories in a relationship is a sign of insecurity and desperation. Plus there’s really no guarantee that the girl whom these territory marking clues are intended for, will notice and be dissuaded by them from doing whatever she wants to do. However, some people have argued that territory marking has it’s advantages – aside from warding off competition and protecting your own, it’s also a way to generate “top of the mind awareness” with your man. On this note, if you choose to be a territory marker, at least learn to do it like a pro! To do this, one word to keep in mind is subtlety! The more subtle your marker, the less intentional it appears, the more effective it is.

There you go… but then again, territory marking doesn’t guarantee that a man won’t be successful in getting other girls if he chooses to. In fact, the idea behind territory marking is for the other girl to notice these clues (which she may not) that will hopefully be deal-breakers for her before things get out of hand. You really should ask yourself if having to mark your territory and competing with other girls for your man’s attention is worth all the time and energy. He either wants you or he doesn’t and if he doesn’t want you, why bother?

Related Topics:Love & Heart Matters
Up Next