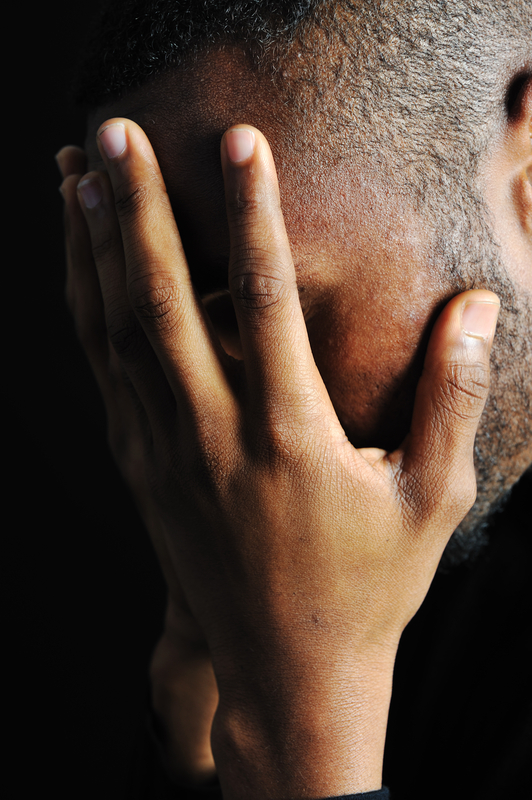 “My wife wants to kill me, she beats me almost every day with dangerous weapons. On three occasions, she broke my leg, preventing me from going out for days. Due to her frequent beating, I got paralysed in 2012 and that made the beating unabated,” the News Agency of Nigeria (NAN) quotes the man as pleading.

An Igando Customary Court in Lagos dissolved the marriage, as its president, Adegboyega Omilola said he was convinced that the couple could no longer live together as the petitioner insisted on divorce after several interventions.

“The court has no choice than to dissolve the union in spite of the fact that the wife still claims she loves her husband. The couple can no longer stay together because the marriage has broken down totally: both parties are no longer husband and wife, they are free to go their separate ways,” Omilola ruled.

The man, who is a retired civil servant, had approached the court to dissolve his 33-year-old marriage over alleged battering by his wife. He said that this wife, with whom he had five children, was always threatening his life through battering, and that he was afraid she might kill him one day.

He also accused his wife of turning his children against him, thereby making them to hate him.

“[She] succeeded in creating enmity between me and my children, she tells them false and damaging stories about me in order for them to hate me. So, my children only care for her by sending her money and other items every month, without extending their love to me. They always ignore me as if I do not exist,” the battered husband said.

The petitioner also described his wife as a thief that was always stealing his money, rendering him financially broke. He said it became so bad that he could no more keep money at home because of his wife’s penchant for stealing.

“She is not always satisfied with the money I give her, in spite of the fact that my children always send her money every month,” the petitioner said.

The petitioner added that his wife also starved him of food and sex. He appealed to the court to dissolve the marriage, saying that “I am no longer interested in the marriage, I don’t want to die now, more so that I am out of love”. The respondent also said that she had never stolen her husband’s money.

The mother of five added that she used to cook for her husband whenever he gave her money for food.
She begged the court not to grant her husband’s prayer that she was still in love with him.

Related Topics:Husband Battery
Up Next