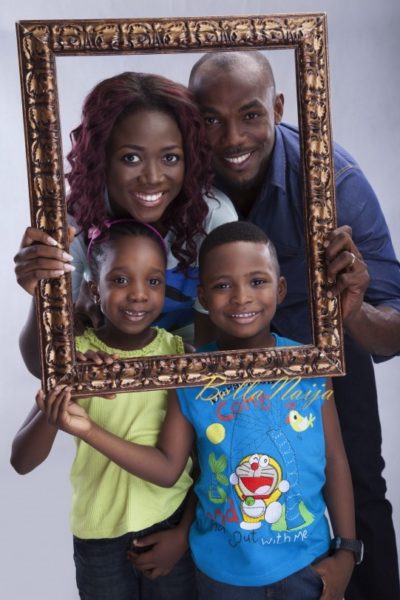 This scenario is something happening to a close family member at the moment and I just want to get other people’s perspective. As usual, I always discuss my topics with a group of friends in order to get a variety of views. So here goes the scenario. Your mother calls for a meeting with you to discuss something serious and she reveals to you that your father is cheating on her. She goes further to tell you how she found out and what she knows so far and even discuss some Rated R stuff. At this point she is not directly asking you to confront your father but I am guessing by the end of that conversation it would leave anyone feeling a lot of emotions including being pressured to have a talk with your father. My question with the scenario is do you get involved? And if you do, how do you go about getting involved?

Personally, I thought it was wrong to even ask such a question because being a woman, I should feel sympathetic and more than that I should want to have my mother’s back and confront my father right? Well not really. When I discussed this further with my friends, I realized that I was not the only one who felt on the fence with this situation.

One of my friends was very strong on her view of staying out of the situation. She said if her mother had that conversation with her, she would tell her mother to work it out. My friend also said she would tell her mother to talk to someone older that can intervene. The older person could be more helpful in arranging a meeting and there is a possibility of the older family earning more respect. Another friend who had the same thoughts believed that confronting her father will not result to anything positive. She claimed her father might not hide his ways anymore if he realizes it is no longer a secret. She even went further to say she will find a partner for her mother too (she was simply adding humor to the scenario).

Most of my friends, on the other hand, felt strongly about getting involved in the situation. They had several reasons that made a lot of sense. One of my friends pointed out that her mother must be in a lot of distress if she opened up about such problems so it is only right to get involved. Another friend said she will get involved because she is part of the family. Her idea was that she will sit down with her father and let him know she is aware of what is going on and will talk to her father about stopping the affair. They all felt that if the father realized his children knew of the affair, then he will take steps to stop the affair. They even went further to mention that the father will not like his daughters to experience this in their marriages and this reason will push him to correct his actions.

Getting involved in your parents’ issue is very tricky. The way I see it, it is a situation that you have to tread with very carefully and if possible discuss with other siblings before approaching the issue. I agree with the point that the father might feel remorseful if he realizes that his children are aware of his actions. But it also depends on the father… and the mother too. Excuse me while I play the devil’s advocate for a moment. Someone might decide to get involved by having a conversation with the father. This could actually backfire and the father might decide to continue openly with the affair since it is no longer a secret. We will hope that this will not happen but let’s face it: our fathers are human beings too and they are not perfect.

So I am yanning all this but what would I actually do? Well, I would hear my mother out. I would empathize with her and tell her to keep her calm. I would then ask her how she plans on approaching the situation and would help her figure that part out. I would not confront or have a conversation with my father. I am not quite sure what my reasons are. Some thoughts that were racing through my head were:

But most importantly, while thinking about this scenario, I was not really sure what I would even say if I want to approach my father. A friend of mine told me that if I was a guy, my reaction might be different. I agree with this point and I would love the male BN readers to shed some light on that thought. Also I wonder if the conversation would be different if it was the mother cheating on the father.

Related Topics:CheatingCheating and the effect on childrenLoud Thinker
Up Next