Abisola Alawode: Perhaps It's Time For Mavins to Try Something Different 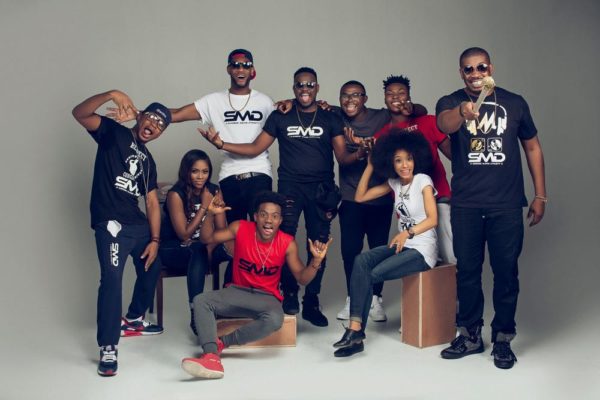 First there was Dorobucci, then came Oga Titus, followed by Jantamanta and most recently, Mungo Park. What do all these songs have in common apart from the fact that they were all released by Mavin records artistes? You could call them ‘corny’ and you won’t be wrong.

Don Jazzy is a genius. Let me state that clearly. His exploits in the Nigerian entertainment industry are second to none. But some of the songs that he and his team at Mavin have been churning out recently leave a lot to be desired.

One cannot blame the Mavins though. Corny songs have a way of resonating with Nigerians. We dance to them in clubs; we play them at our ceremonies even at sober events like burials. The Mavins have probably realized this hence the predominant style of music they put out. Having found success with Dorobucci, Don Jazzy and his Mavin team probably decided that this was the path to follow. Almost all the songs they put out after that had the same tempo.

This in itself is a good decision but at the same time, Don Jazzy should have seen the handwriting on the wall after the release of Jantamanta. I mean, this song was dead on arrival. The video did not help matters. Even the starring role of popular Nollywood actor Imeh ‘Ikon’ Bishop in the video of Oga Titus could not save the song from also crashing.

One might say the music style of the Mavins is working judging by the social media attention the songs mentioned above have gotten but I beg to differ.

The average Nigerian music lover wants to hear more than the current crop of commercial sounds that are constantly in our faces. There exists other genres of music our musicians can explore. Most of them even have songs like this but the fear of the ‘Nigerian market’ syndrome won’t let them release the songs.

These days, some are of the opinion that the Mavins as a collective unit have lost their music appeal because of the rate at which they put out cheesy songs. Some even claim that they can predict the kind of song each artiste on the roster may put out. This should not be the case.

One of the things that endeared Don Jazzy to and the defunct Mo’ Hits crew to fans back in the day was the fact that no one knew what they were up to music wise. There was always excitement in the air whenever D’banj, Wande Coal, Dr Sid or even D’Prince announced a new song. That excitement has been lost today in the Mavins.

With the number of talented artistes Mavin records has on its roster, perhaps it is time for them to switch things up.