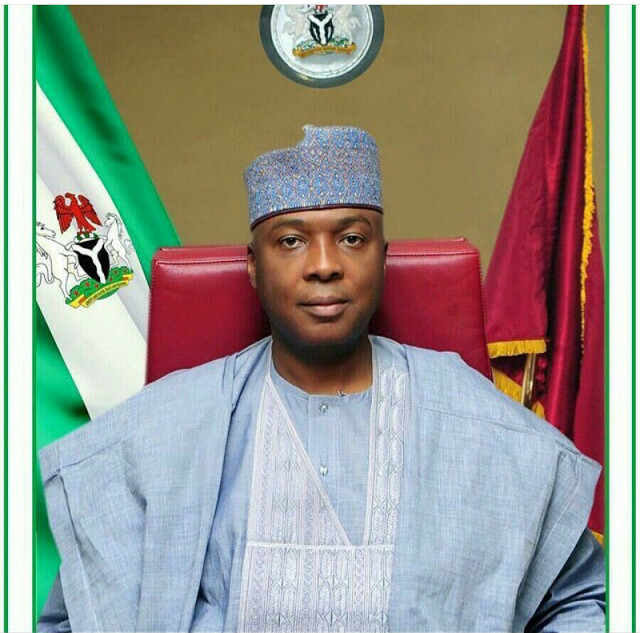 A Bill to amend the Act establishing the Code of Conduct Bureau (CCB) passed the first reading at the Senate on Tuesday as the National Assembly resumed plenary after the Easter recess.

The senate also passed for the first reading, seven other bills, including a bill seeking to amend the Administration of Criminal Justice Act (ACJA) which was passed by the 7th National Assembly.

Speaking to newsmen after plenary, sponsor of the CCB Act amendment Bill, Senator Peter Nwaoboshi (Delta North, PDP) said that it had become necessary to amend the Act establishing the CCB and its Tribunal.

He said that the main aim of the amendment was to move the bureau and the tribunal away from the Office of the Secretary to the Government of the Federation (SGF).

Since the Supreme Court in their judgment has said that they are a court of some sort, they must be seen to be neutral in nature and not to report to a politician.

We want to make it completely neutral, either move it to the judiciary or move it to the National Assembly that has the power to remove the chairman and members of the tribunal.

The intent is not because of what is happening; you cannot put a quasi judicial arm under the control of the SGF who is a politician, appointed by the President,” he said.

The senator added that the amendment to the Act would include stipulating a time line within which the bureau should investigate assets declared by a political office holder.

He said that it was out of place for the CCB to prescribe that a political office holder should declare assets at the beginning and end of his tenure “while the bureau decides when to investigate.”

You do not just leave it for so many years, and then all of a sudden, someone wakes up and says `56 years ago you did not declare your asset’; that should not be so.

You have been given a time frame to declare at the beginning and at the end, but within the four years, the CCB does not conduct its investigations immediately.

Who says that someone cannot stand up tomorrow when President Buhari leaves office and says that he did not declare his asset at a particular time?

The court has said that it made a mistake in Tinubu’s case which means another political party can come up tomorrow and pick up Tinubu.

There should be a time frame, not when you wake up any day you just slam anybody, and do you now see the patriotism in what I am doing?” he said.

On the perception that the Bill was informed because of the current trial of President of the Senate by the CCB, Nwaoboshi said that perception would not deter him.

He said that he would not shy away from doing something that was right and patriotic because of what Nigerians would say.

“My duty is to the Nigerian people; we should not leave a sensitive organ like that under the whims and caprices of a politician who is the SGF. It should be left in the hands of the judiciary or the legislature,” he said.