Abisola Alawode: An Ode to the Blocks of Flats in Festac Town 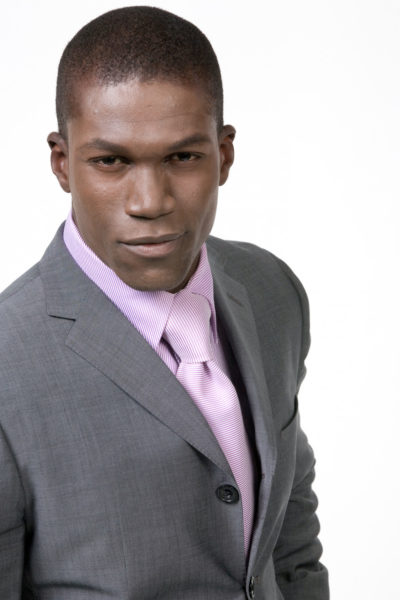 I recently moved back to Festac Town in Lagos after about 7 years away. And in the few weeks I have been here, I’m still trying to come to terms with the changes this once quiet town has undergone. Gone are the days where there were specific parts of Festac where shops and other commercial ventures could be opened. Nowadays, there are bars, hotels, pubs, joints and whatnot in almost every street, avenue and close in Festac town. Why this is so, is a story for another day. Despite all my years away, one thing always brought back fond memories of my time in Festac. The iconic block of flats.

Blocks of flats are to be found in almost all areas of Lagos state today. But I doubt if there are any older than the ones in Festac.  Built by the Federal Government to accommodate participants of the arts and culture festival that held in Lagos in 1977, these residential buildings have taken on iconic status amongst many present and former residents myself included.

I grew up in one of such buildings located at Q Close, 23 road Festac town. And looking back now, I’ve realized that there are major lessons to be learnt from my time as a resident in that block. Even though I was young, I still have fond memories of that period in my life.

This is not saying living in a block of flats did not have disadvantages; but, I believe the positives outweigh the negatives. For example, there was a spirit of oneness and ‘family’ in my block. I knew the names of almost all the kids that were my neighbors. Not just kids alone, but their parents, uncles, aunties and other relatives that lived with them or came visiting. Anytime a family on the block had an event such as weddings, birthdays or naming ceremonies, best believe that at least 50% of the guests will be folks from your block.

Parents took extra care in looking out for kids that were from their block. Even though they were not their own children. Then, there was nothing wrong with eating at your neighbour’s house. Now, if some parents find out that their child or ward ate at someone’s house,  that child will be fed with different kinds of anointing oils, holy water and various kinds of religious items in an effort to counter whatever negative effect whatever he or she ate. Who can blame those parents? We live in dangerous times.

What about the friendly competitions that took place between blocks? There was always a clamor to know which block was better at anything. Be it football, athletics or even police and thief, every weekend usually saw one contest or the other organized. The important thing to note about these competitions was that, even though whatever block won that week had bragging rights, it was never taken seriously. Whatever issues arose as a result of the competition were settled before participants left the venue. At the same time, any slight on one block member was seen as an attack on the whole block.

If I was to recall all the good memories I had growing on my block, I’ll keep writing for a long time. Now I don’t know about the environment on the blocks presently, but I can only hope some of the values mentioned above are still promoted.

Did you or do you still live on a block of flats? Please share your experience in the comment section below.

Chioma Dike’: On Women Representation in the Nigerian Political Scene

The Elastic Heart Series with Atoke: Part II – I Failed