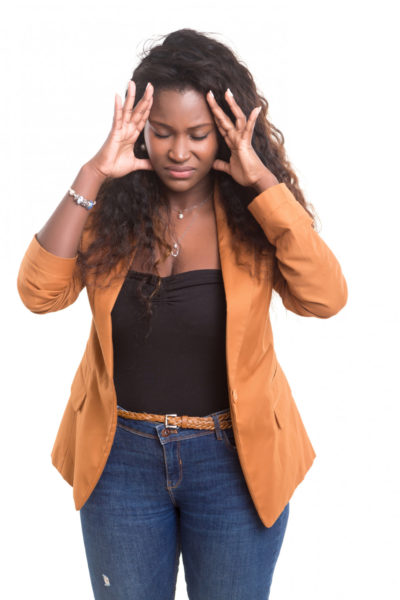 A few days ago, I got back from work and met my little brother crying, the one before him had beaten him. I scolded the older one and even reported him to our parents. The thing is, they had a misunderstanding and it resulted in a fight; of course, the stronger one would win.

A few minutes later, I saw the both of them laughing and talking; I was surprised. These are the same people who just finished fighting. I started feeling like the bad guy. These children had moved on so quickly and the fight put behind them.

That incident struck something in me; children do not keep a record of wrong, despite the fight, they were back to being friends in a matter of minutes. It’s not the same with adults; after a disagreement, we may change, cut the person out, hold a grudge, or even become bitter.

The unfortunate truth is, unforgiveness is sowed by a simple seed of anger. When we let it grow unhindered, it becomes bitterness.

2016 is gradually coming to an end, and I will like to implore each and every one of us to not carry bitterness into the New Year. Nothing stops blessings from your life like unforgiveness and bitterness.

Forgiveness is easier said than done, but it is imperative if we want to live fulfilled, successful, and happy. No one is big enough to occupy your precious heart.

How do you forgive and let of bitterness?

I would share some few tips that have helped me”

Let’s imitate the little children; they are trusting, humble and forgiving. I know you’ve been wrong, you’re hurting, and the pain feels like it will never go away, but forgiveness first and foremost is for you. Holding on to bitterness is like walking around with a heavy load of burden.

Please don’t carry that burden into 2017. After reading this, kindly take action, if you have to call to let someone know you’ve forgiven them, please do so, if you’ve wronged someone; please call the person to apologize. We should be mending fences not destroying them.

Compliments of the Season, till next time.

Drop the Weight with EJ: 4 Keys to Crush your Weight Loss Results in 2017

#BN2016 Epilogues: It Wasn’t a Year of Perfection, But it Was Divine for Grace