Ayo Al: How Often Do You Help Others? 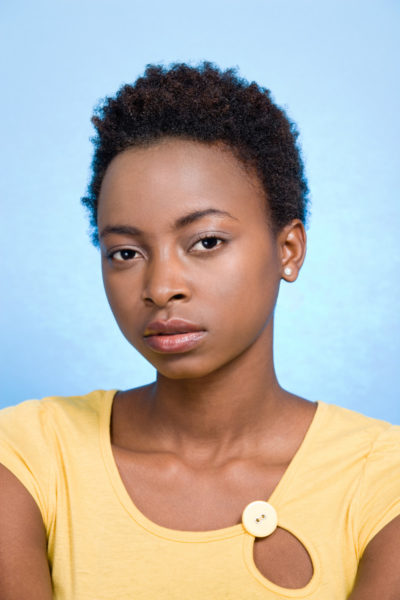 Have I been guilty of refusing to help? You guessed right! I have…

I remember that day just like yesterday when I strolled along Agbowo road with Moyinoluwa. You see, there was this 10- day programme going on in my church, and I had vowed to attend all the services. Moyinoluwa and I decided that since we did not have money for fare, we should leave home early in order to get to church before the service started. So on that cool Tuesday evening, we strolled happily to church without a care in the world.

“Sisters! Sisters! Can I talk to you guys for a minute please?” I looked towards the direction where the voice had come from and saw that my friend had done the same. We were curious, so we waited for the young man walking to our direction to get to us. “Good evening” He greeted and we responded likewise, wondering what the young man had for us.

“Please, help me! I came with my friends from Abeokuta; but somehow, they have left me behind and I am stranded here in Ibadan. I’ve tried to use the ATM but I did not know that I had sat on my wallet and the card is broken.” He concluded.

I just kept staring at the young man. I think he realized he was getting no sympathy from me, so he turned to my friend, telling her what had happened to him, in fuller details. I did not want to listen. In fact, my mind had wandered.

Okay, first of all, this guy was cute! He was also well dressed and put together. I mean the colour of his shirt, tie and suit went well together. He looked quite dapper. To top that, he spoke perfect English. Haba! I thought to myself “with all his fineness, this brother still wants to scam me?”

My friend explained to him that we also had no money, that we were in fact trekking to church because we were ‘too rich’ to take the bus. After several appeals, the guy left.
Let me not go into details of how we analysed his story…every line of it trying to find out if there was any atom of truth in it.

That was years ago!

Two days ago, sitting in the BRT, I overheard a conversation. This guy was telling his female friend he was sitting beside how he had trekked from Alapere to Berger because he had exhausted everything on him. He told his friend that he had approached one or two people on the road to help him with a little money, but no one did.
What he said that hit me was “It is people that lie to beg for money that spoil it for those of us who are honest and really need the money”

Asides wondering how he could have trekked that far, I started thinking about what he had said. I have been approached countless times, but 8 times out of 10, I always said no because I felt that I was being scammed by professional beggars.

You may not know it, but that 100 Naira you decide to give someone might go a long way in saving a life.
Why not stop bothering about the truth or falsehood behind the person’s plea? Do yours and know that you rendered help when you could.