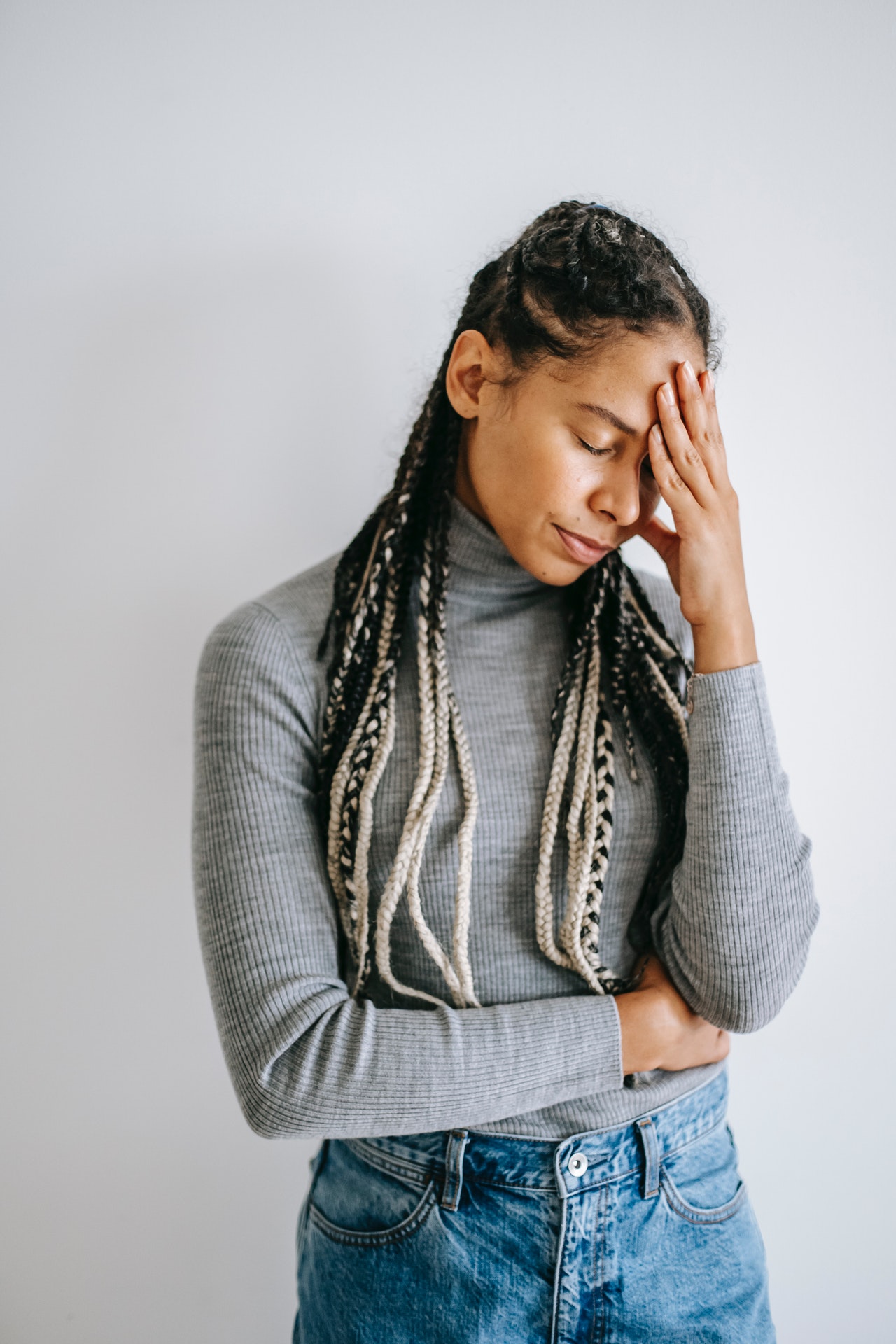 Giving is great, but have you had that one person who only takes and takes? Worse still, this person calls you only when they need you to ‘roger’ them?

Kola, a business owner who lives in Lagos and travels to other states for contracts keeps complaining about his extended family. Many times, they call to “greet” him and then ask where he is, immediately he tells them he is not in Lagos, they assume he has gotten a contract and then begin to talk about their financial woes. This has gone on for years but now, Kola has a family – a wife and a baby on the way, and he is no longer okay with being the Father Christmas of the family.

It is the same with Sarah whose best friend is becoming a pest to her. She understands that, after many attempts, her friend has still not gotten a job, but she resents the fact that every month end, the friend comes up with one financial problem or another. She wants to keep helping her friend, but low-key, she resents the fact that her friend always complains about not having money at the end of every month – when she knows she must have received her salary. She cannot even complain about being broke – her friend knows how much she earns.

Many salary earners have that particular friend or family member who calls every last Friday of the month. In fact, they will call in the evening when they are sure you must have gotten your salary. They greet you first and then start talking about how broke they are.

It is not only salary earners who have “begi-begi” people in their lives. Festus keeps complaining about how his roommate is the first to use whatever he buys. According to Festus, once he buys a new shirt or shoe or jewellery, his friend wears it the next day. Once, he complained about this and his friend said he was doing it “out of love.” Many undergraduates have that friend who will borrow wig today, gown tomorrow, shoe, makeup, bag – literally everything, even though they have theirs.

For Amina, her neighbour who is living directly opposite her house is becoming a burden to her. Whenever Amina wants to go out of her gate, she peeps first; she’ll look left, right, up and down to ensure that her neighbour is not sitting outside her house or anywhere in the street. Every single time Amina’s neighbour sees her, she accosts her and begins to beg for money for one thing or another.

It is the same with Tumise whose boyfriend contributes nothing to her life but begs for everything. Today, he needs money for one contract and tomorrow he needs money for another. Now, Tumise hides her financial record from him and she’s scared of being with him for too long for fear of going bankrupt.

We know how the economy is now, right? And we know that many people are struggling to find their balance, financially. So it is important to help as many people you can if you have the means. Still, there is something about people who seem to beg you every single time they see or speak to you. You begin to feel like the only time you are useful to them is when you are giving them one thing or another. Take that away and your relationship with them becomes sour.

So how do you handle people who seem to be in your life only because of what they can get from you? How do you handle that friend who calls to greet you only at the end of the every month? Or that family member who only shows up when they hear you have won something? Or that landlord’s wife who is always making comments about the aroma of your food and brings a plate every single time.

How do you handle begi-begi people?