BN Confession Box: I Made My Husband Chase His Mother Away, Now I Need Her For Omugwo 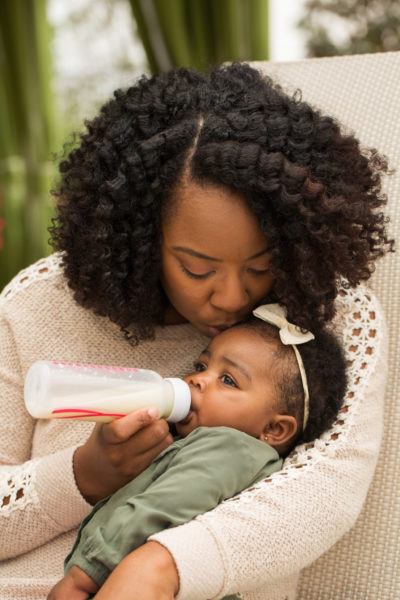 I hope you publish this, because I need to know what people have to say about my situation. I had a conversation with my husband today regarding my mother –in-law coming to visit for Omugwo but he refused. It is not the first time I am asking him for this. The first time I asked, he gave me money to employ a maid; now when I raise the topic, he just says “NO!” angrily and walks away. Three months ago, I would have rejoiced at this reaction from him because his mom is a trouble maker, but now, I am just frustrated. My husband hates his mother and I can’t help suspecting that I caused it all.

When I first met my husband, he and his mother were 5 and 6. He would visit her and buy her gifts almost every week. Being an orphan, I admired their relationship. I liked that he was so caring. And, when he finally introduced me to her, I recall that me and her vibed. We even became close and she would always call me to check up on me. Two years into my marriage to her son, however, her attitude towards me changed. She was bitter that I had not taken in and given birth to a grandchild, so she started making things difficult for me. She even turned my husband’s sisters against me. Any small thing, she will pick fight with me. She did everything to poison my husband’s mind against me.

At first I was always begging. But after about a year of dealing with her wahala, I decided to use her own tactics against her, and I started to whisper in my husband’s ears as well. I would exaggerate the things she said to me or did to me and cry to my husband. I always made sure I deprived him of sex every time I was depressed from what his mother may have said or done to me.

Just as I wanted, he started getting irritated by his mom’s attitude too. I think the straw that broke the camel’s back was one of the nights when my mother-in-law was visiting. She woke up in the middle of the night and started screaming that she had a vision that I came and sprinkled something on her while she was sleeping, that I was a witch and I wanted to kill her. My husband, who was well aware that I had not left the bed, got really upset and asked his mother to pack her things. He drove her back to the village that night. At 3 am. Me, I was even scared. This was over a year ago. He stopped speaking to his mother after the incident and I was very relieved.

The thing now is that God has blessed us finally with a son, but as an orphan, I have no mother to help me through the process of becoming a mother. My grandma that raised me passed on a while ago, so I have no one. I have hired a maid, but it is not the same. I feel like I am doing everything wrong. I need a mother to teach me the tradition of caring for a baby. I already reached out to my mother in law and she is willing to come, but my husband is the stumbling block we are having now. I cannot believe that something I rejoiced over, has come back to bite me. I am feeling so much regret now, because my husband is too stubborn.

Chude Jideonwo: Dear President Buhari, You Have Broken our Hearts

Ayo Al: Cast the First Stone! Yes, You Perfect One