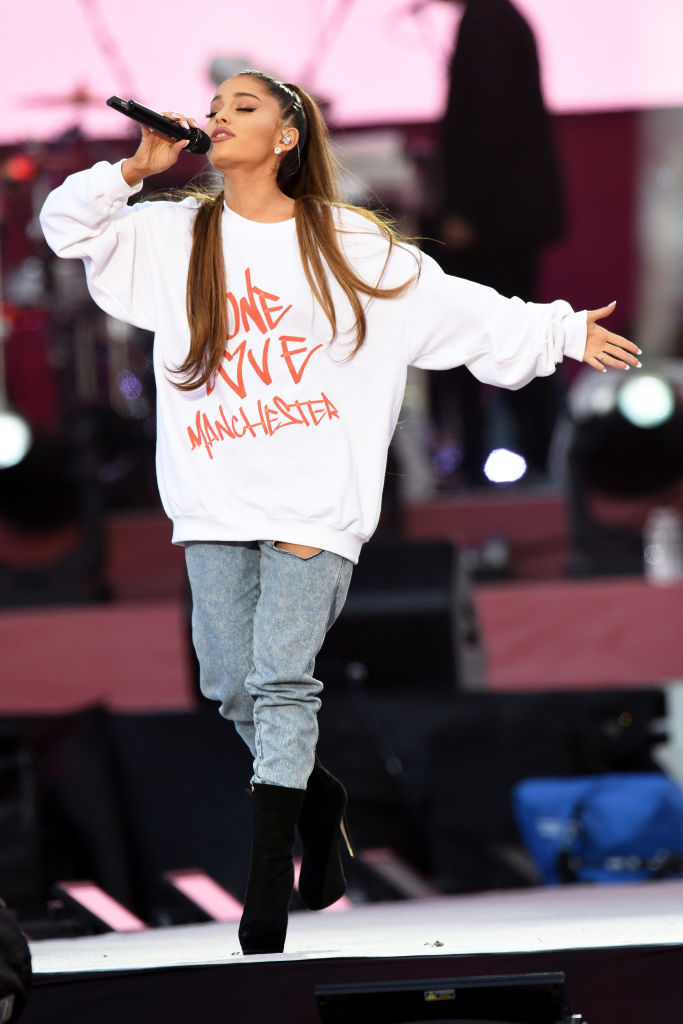 The man of Colombian origin was detained in the Costa Rican capital San Jose for allegedly making threats against the concert by the 24-year-old American singer on the organizer’s website, La Nacion newspaper reported, citing local police.

The threats were made in Arabic and indicated that “a situation of danger or an attack” could occur at the concert, said police spokesman Walter Espinoza.

The threats were sent from mobile phones that were discovered at the suspect’s house.

In May, 22 people were killed and scores were injured when a suicide bomber blew himself up at the end of concert by Grande in Manchester.

The Mistake of Lagos Lekki Flood by Lekan Afolabi