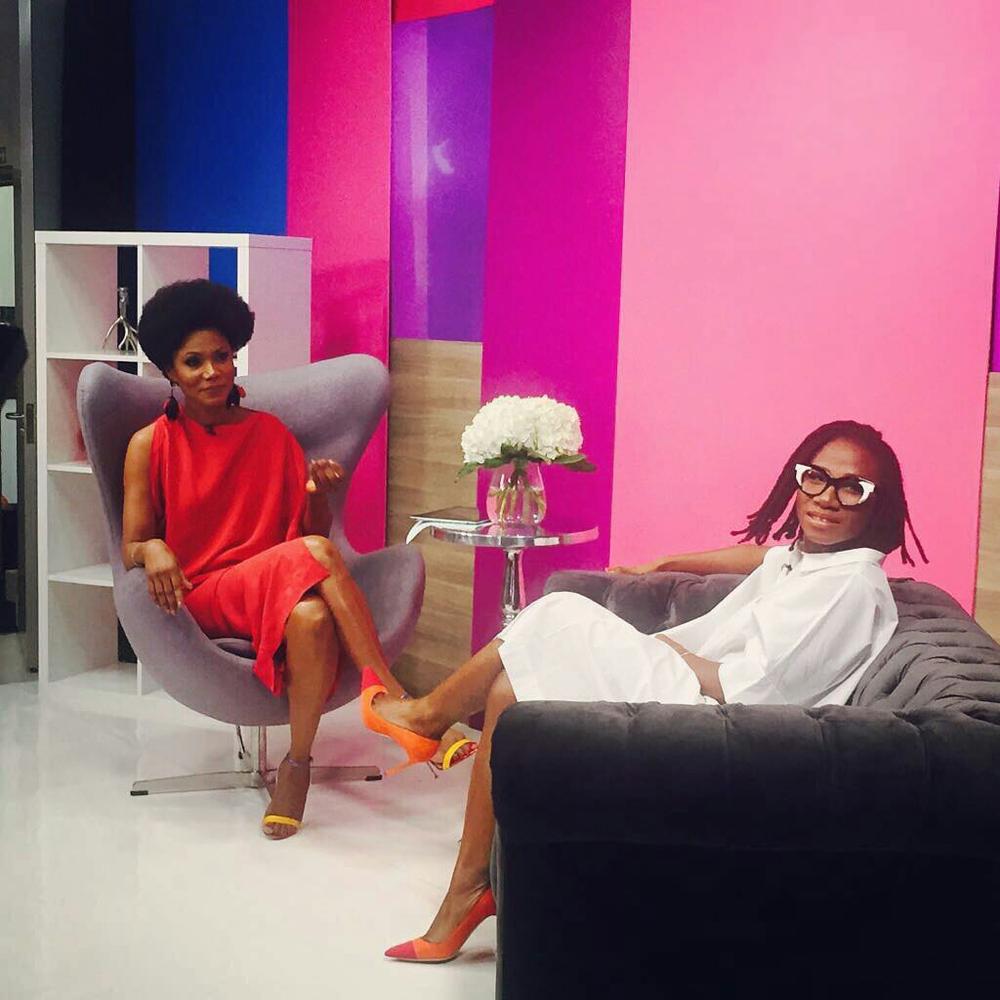 In this revealing, newly released 2015 Interview, Nigerian singer Asa sat with Funmi Iyanda to discuss her album “Bed Of Stones“.

They also talked about the singer’s personal journey as a creative and a woman.

She revealed her idea of a dream man which she had to tweak as she got older, adding that at 28, she was still a virgin. She also revealed that she is not proud of it, adding that she was a late starter as she had to keep her eyes on her music career.

Asa talked about handling statements from people saying she was a lesbian, adding that she filed a lawsuit against one person, although she regrets it as she should have just disregarded the rumours.

She mentioned having to find inspiration for her songs most times as opposed to the few times where the songs just come to her.