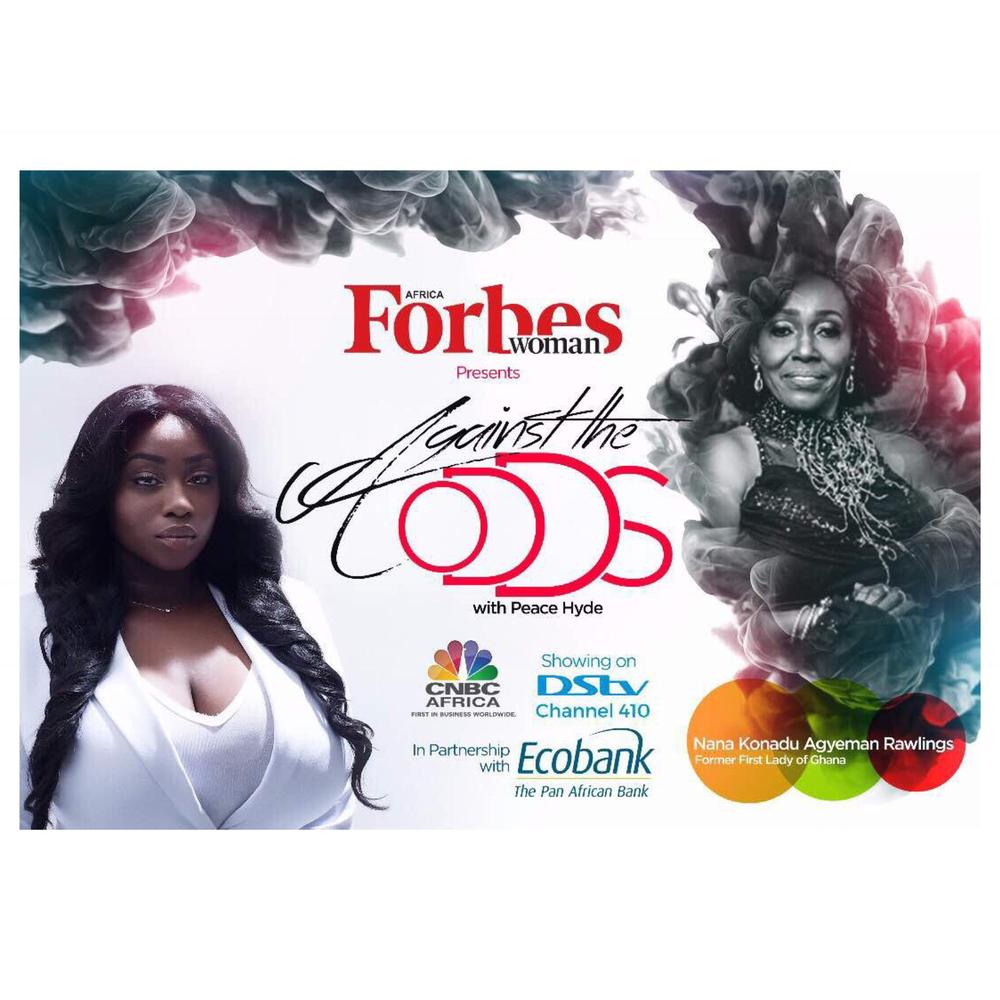 Shooting into the political limelight when her husband, former president Jerry John Rawlings became Head of State of Ghana briefly in 1979 and then from 1981 to 2001, Nana Konadu Agyeman Rawlings has been a fierce advocate for women’s rights.

She believes in women’s vital role in promoting peace, family, country and the world at large must be acknowledged, a fight she shares on this episode of Against The Odds with Peace Hyde.

Watch the teaser below. The full video will be released later this week.

Teyana Taylor & Iman Shumpert get their own VH1 Reality Show

#BeInspired Mondays with IK: When Time Moves too Fast