It's A Whole New Season! Don't Miss Episode 1 (Life is A Party) of Ndani TV's "Phases" 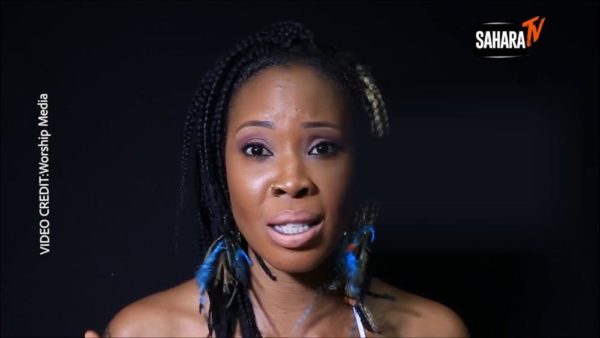 Well, to everyone who thought Stephanie Otobo’s confession last weekend at the Omega Fire Ministries (OFM) Worldwide was the end of the Otobo/Apostle Suleman saga – you were wrong!

In a pre-recorded video made public by Sahara Reporters on Tuesday, Stephanie Otobo is seen foretelling her confession.

In the video recorded in June 2017 but just made public today, Otobo said she was being pressured by Apostle Suleman to say the government was putting her up to make the allegations against him.

“He is telling me to come and make a video to lie that it’s the government of Nigeria that is putting me up to this,” she said in the video.

“I don’t know when you’ll be watching this but I’m just doing this video for the future. Today’s date is the 21st of June, 2017,” she said in the video.

Nigeria must rally the black race together – Rauf Aregbesola