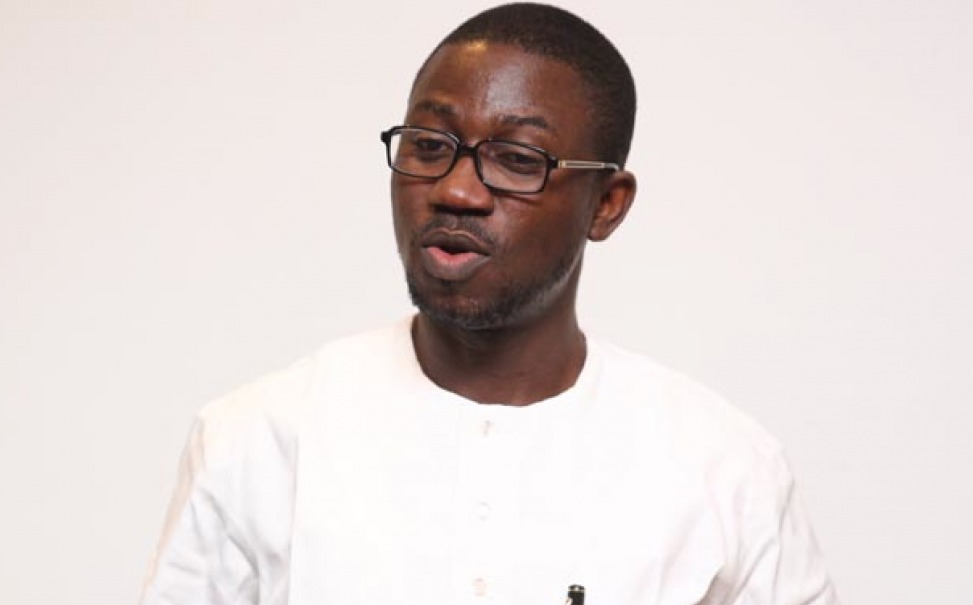 I’d never heard of Walter Sisulu until I stumbled on his obituary in 2003.

The more I read about him, the more I discovered his role in South Africa’s anti-apartheid struggle, especially in recruiting and mentoring Nelson Mandela into the ANC youth council. He’s been dead 14 years now, but it’s likely you’re hearing about him for the first time.

It took Oprah Winfrey’s Golden Globe speech for me to hear about Recy Taylor. She was a married mother of one, abducted and gang raped by 6 white men in 1944 when she was 25 years old. She never got justice, and had to move to another town, into oblivion. At least half of the culprits confessed to raping Recy Taylor, but the grand jury did not reach an indictment, and no one was convicted. Why? She was unlucky enough to be female and black in the United States of America.

Oprah has had many global moments. She will have more (whether the predictions of a possible presidency come true or not). We should be grateful that she chose to use this one to honour Recy; to hold all of us by the collar and drag us back 74 years to see for ourselves how long we have been committing these crimes against minorities; against women, against the helpless and vulnerable.

Just as the battles that Sisulu and Mandela gave their lives to are still being fought today, the issues Rev. Martin Luther-King Jr., Rosa Parks and many more fought against are still plaguing America, even after a black man was president for eight years.

It’s often difficult to measure the impact of some of these crimes on the victims. I’ve heard people discount rape as ‘ordinary sex’ or jokingly ask an assault victim: ‘but did you die?’

Once in a while, we are fortunate to see data that shows how one single senseless incident can ruin a victim’s life forever: Recy’s marriage broke up years later, and she never had more children. Her ex-husband died in the early 60s, and while she remarried twice, both men died, leaving her widowed. Her only child died in a car crash in 1967. That’s what became of her life. And the world would never have had the opportunity of knowing and learning from her story if Oprah – a rape survivor herself – was not able to triumph, break ceilings, and live long enough to now draw our attention to it.

Black people in America have been victims of a systemic gang rape since they were first shipped away from Africa as slaves. That the inequality, assault and abuse continues, shows that the world has conveniently chosen to not prioritize humanity.

That the objectification, commoditization and serial abuse of women continue to thrive all over the world is an indictment on leaders and governments, and everyone who puts and keeps them there.

In Nigeria, where I live, women are cat-called on the streets by men who were raised on patriarchy. They are embarrassed and assaulted by policemen if they dare to report rape cases. On Twitter, where some are now finding a voice and support from a community of women with shared experiences, it is a norm to see some men slut-shame them.

Employers are using their positions to take advantage of helpless applicants and employees, in a country where the rate of unemployment is at an all time high. Lecturers have been known to barter marks for sex; even as millions of young men struggle with the idea of consent.

I admit, nothing in my own upbringing prepared me to avoid male chauvinism, misogyny and patriarchy. Instead everything around me suggested that men could have it all – including the women. I did not understand the concept of consent; or the meaning of rape until I was in University. And it took years of intentional study and exposure, fuelled by my conscience and curiosity, for me discover that women were not inferior to men; that they were actually not created to serve and worship men; and that there’s more to the female species than breasts and vagina.

By the time I was leaving University, I had determined to marry the toughest woman I had met; the only one I thought could tame whatever chauvinism that was left in me from all that had been planted and watered by the church, schools, family, books, and even the media.

It’s still a long way ahead for me, and for millions of other men raised under the principles that have kept women down for centuries. But for now, what should we do?

We can bury our heads in shame and shrug our shoulders. We can shed a tear or two next time we read another thread from someone who knows someone who’s been abused. We can tell ourselves that this entire feminism movement is becoming overbearing and outrageous. We can even decide to be quiet and observe from a distance; after all, we’re not really part of the problem. Or we can choose to roll our sleeves up, put our boots on, and get out there to join everyone working to make sure that time’s up for abusers, rapists and everyone aiding and abetting them.

If we don’t do it, it will be our kids and grandkids screaming #Metoo in few years. And by then, it may be too late for them to get heard.