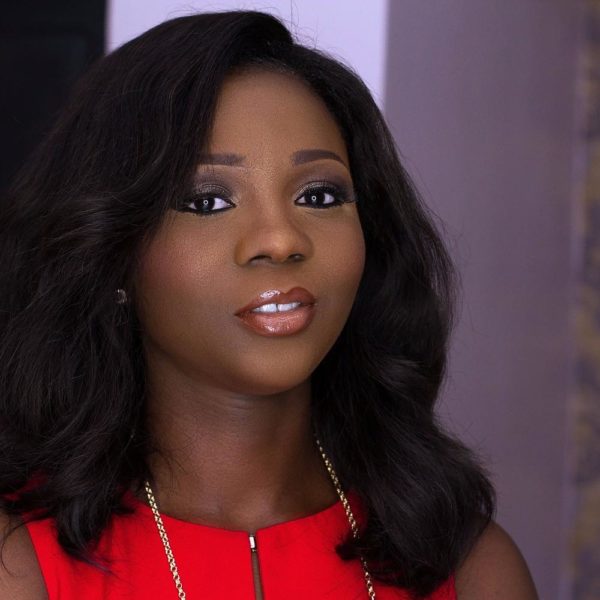 Sometimes it sounds cliché to ask a woman to have a plan, because in my mother’s words, ‘an African woman can plan for Africa’. I grew up in a home where my mother had a plan for everything; when we wake up to get ready for school, how to pass exams, what to eat and even how we marry. I dare say it set me up for always thinking about a plan for everything, until I realized constantly asking the question, ‘what’s the plan?’ irked some of my precious colleagues at work.

Most women plan their households, their children’s entire lives, their spouse’s lives and so much more but here’s the thing, sometimes they fall short with planning their financial lives.

Beyond the rhetoric where we educate the African woman to earn her own income and spend less on depreciating assets (Gucci bags, anyone?), we also need to press towards closing the gender investing gap.

What is the gender investing gap?
It is the other pay gap no one talks about. It is the gap that may cost women even more than their careers. From research, we find that rather than taking risks with investment options or making emotional decisions when we have market downturns, women are hardly investing at all. In a report by Renaissance Capital on the Nigerian middle class, 81% of respondents (49% of which were women) gave the reason for having a bank account as simply to save money. Far from being a luxury, not investing is costing more women than they think.

According to Sallie Krawcheck, co-founder & CEO Ellevest, women need to invest more for two (2) key reasons:
Women are more likely to take career breaks which can have a huge impact on their finances. Our career trajectory and income are key drivers for how we meet our financial goals and most people simply focus on improving those drivers.

However, for women, career breaks happen. A great example is the maternity break that leaves some of us feeling guilty about choosing between being fully present after childbirth or building a career.

The first time I took a maternity break, I came back to work to find out my some of my male colleagues had moved on to jobs with 50% or more higher pay. I didn’t have that luxury and got passed on a promotion that year. Eventually I quit to get an MBA. This pushed me up a bit on the career ladder until I had to take a career break again.

I have also had discussions with women who were passed on for an opportunity, for a higher paying job, after completing an interview process successfully, all because they were pregnant or had young children.

The point is life happens, sometimes unfairly; but if a woman decides to start investing 10-20% of her income from her first pay, chances are income earned from investing might help to outstrip the shortfalls that may come from taking a career break or missing out on a raise.

The second reason is the big one: Women still earn lower salaries than men. Yes, it’s the dreaded gender pay gap. There are a lot of macro conversations about the gender pay gap and the truth us, beyond gender, there are other factors that influence the gender pay gap; age, industry experience, office politics etc. The general take on this is women need to know their worth in the market place and ask for it.

Let us build the capacity to ask for a raise knowing fully well the effect on your financial future and secondly, work with investment advisors to create investment plans that support our unique requirements.

My investment journey started when I co-founded an investment club 5 years ago with four MBA classmates. I didn’t know a lot of about investing but, together, we were determined to do better with money.

Over the course of being together, we have had good deals and made mistakes as well. However, I have learnt a lot and will continue to learn. You don’t need to know everything about investing to start your investment journey. Getting started investing is really not as complex as it sounds. Men go ahead and invest with basic financial education, women can to. Until we can boast of more financially independent women, let us keep pressing for progress.

Tomie Balogun is a Certified Financial Education Instructor (CFEI) and is on a mission to teach working professionals and entrepreneurs how to take advantage of the power of many and start investment clubs. She is the co-founder of Midas Capital Ltd (her investment club) and also the founder of The Green Investment club, an online community of investors across 6 countries (UK, USA, Cameroun, South Africa, Dubai and Nigeria). Tomie is an MBA graduate of the Lagos Business School and her career spans four (4) industries: Value Added Technology, Telecommunications, Management Consulting and Banking. She is a speaker and has been featured on various media platforms including Bella Niaja, Arise TV, Punch Newspaper, She Leads Africa, Business Day Newspapers etc. Click here to get her free 7-email course, the beginner’s guide to investing,