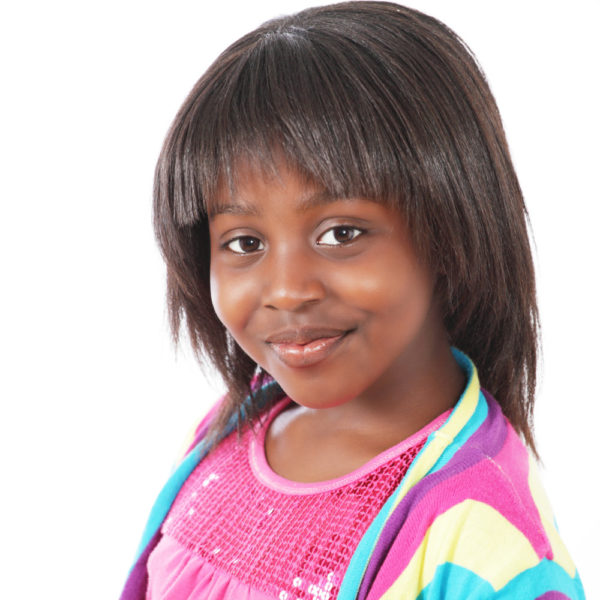 A responsible citizen is the pride of any Nigerian parent. Parents want their children to grow into good and responsible people with strong values, who care about the good of the society and participate actively to make things better. As much as they desire these attributes in their children, it can only be a reality if they willing to play a role in guiding these children towards developing these qualities.

Just as they teach the children how to complete certain tasks as tying their shoes, making a sandwich or watering the garden, they must also play an active role in helping them develop these qualities for the valued character.  Through guidance and modeling, children can learn how to be honest and thoughtful, make sound moral choices, stand up for their principles, care about others, and act responsibly.

Set high standards and clear expectations
To set your child on the path to becoming a responsible citizen, you must set high standards of behaviour for them and make your expectations of them very clear. Most importantly, you must hold the children to the standards set and roll out the consequences when they fail to meet expectations. For instance, if you let them know that the pocket money per month only comes if they certain house chores, you must ensure that you only give them the pocket money when hey complete those house chores and not compromise. Giving them the pocket money anyway, even if they do not do those chores will be setting poor standards. Likewise, if you have expectations, ensure that you communicate it clearly to them as children grow and change so fast that they can easily misunderstand or forget what you have told them.

Repeat your guidelines and expectations often, and in cases where there are consequences, ensure they bear them. Do not be too soft. Expecting too much of a child will not harm his self-confidence, rather a child builds self-confidence by trying (with guidance) to meet high standards, even when he struggles to do so.

Studies have shown that children learn to respect others when they are treated with respect themselves; parents need to treat their children with respect. Avoid constant criticism of the child and negative comments about him/her (but when criticism is necessary, focus on things they have done and not on them personally). Praise their achievements and tolerate their opinions.

Parents should model behaviours that show respect for others: speaking and acting civilly to others (avoiding insults, cruel remarks and rude or crude language), be courteous and considerate of others; show tolerance for those who do not share their personal beliefs rather than disparaging them, and resolve conflicts non-violently. Even more, teach children to understand and respect the valued traditions of their heritage and honour family customs.

Accentuate moral values, not materialistic things
A major problem Nigeria faces is an abundance of citizens who place too much value on money and practically none on moral values. These citizens lack responsibility, hence the current state of the nation. Whichever way you look at it, in the end, moral values stands taller than materialistic possessions.

To ensure their children end up as responsible citizens, parents will have to place more significance on values like honesty and fairness, compassion and integrity and less on materialistic things.  Get children to understand and believe that good character goes further than money or pretty possessions.

Show them to not only take the long legal route rather than shortcuts, but to be satisfied with the decision. Usually, they can imbibe these values and maintain them when they are self-disciplined. This means that parents will be a good way to help them learn the ability to set realistic goals or make plans and stick with them, resist doing things that can hurt others or themselves, keep promises and follow through on commitments (putting off immediate pleasure for later fulfilment).

Take your children with you when you go to vote and educate them on the role of the government as well as the electoral process; keep them informed about national issues, the democratic ideals on which the country stands and let them know the importance of respecting and obeying laws, honouring the country’s flag and other symbols, e.t.c. Get them to volunteer and participate in community service activities, such as cleaning up activities and more. Participating in such programs and learning about patriotism and citizenship is a powerful influence on positive character development.

Can you think of other ways parents can help their children become better citizens? Let’s talk about it, as we build the future.