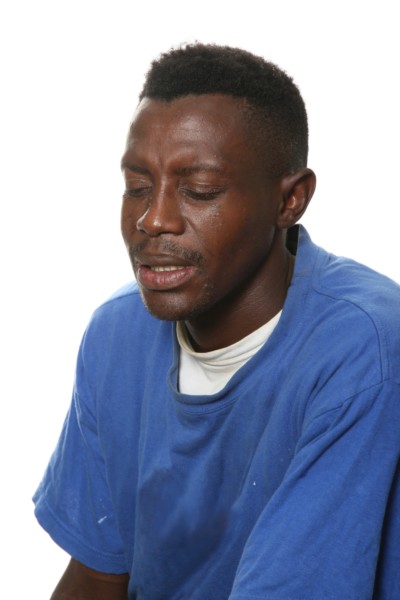 *Photo used for illustrative purposes only

BellaNaija launched the BN Community Centre. This online platform will feature “calls for help” as submitted to us. This includes information, photos and account numbers.

God’s blessing be upon you and your team.
You have really made great impact in people’s lives.
Please share my post and keep me anonymous.

There was a lady I met in Lagos in the year 2005, her name is Ada.We dated for a few months, then my mom died because my mom was sick. So I had to travel to the east for her burial.
While my mother’s burial ceremony came to an end, Ada called me saying that she was pregnant, which I didn’t take seriously and I wasn’t keen to find out if she was telling the truth or not.

As I came back to Lagos after the burial, Ada tried to reach me severally but I wasn’t giving in because all that was on my mind was that she was tricking me.

Later we lost contact and in 2011 I left Nigeria.

Fast farward to 2015, a sister of mine went to see a seer  who told her that a lady gave birth to a baby boy for her brother (me) somewhere and that that boy is not happy. My mind went straight to Ada because she was the only woman I had ever had such incident with ever. I remembered her telling me she was pregnant.

Since then I have been looking for ways to get through to her. Even though I don’t know so much about her. The little I know about her is that:

She’s from Nnewi in Anambra state.
She has a daughter called Erica who was about 2 or 3 years old in 2005
Ada and Erica were staying with Ada’s mum somewhere in Ikotun then, within the Synagogue Church All Nation (SCON) axis. I remember because she has taken me there once. In fact, that was my first time coming across the Synagogue church.

I and Ada would normally meet in hotels though she had been to my house once, at night.

Now I’m in Nigeria and I have tried to locate the house Ada took me to at Ikotun but I didn’t succeed  because it has been a long while and everywhere has changed.

Please people, if anyone knows any Ada from Nnewi, fair in completion and with a daughter named Erica.

Her baby daddy is a twin brother. They are also from Nnewi. I think their names are Paul and Peter (dark, not shirt). They used to sell motor parts at the popular Ladipo market in Lagos where they sell motor spare parts.

Please I’m really in need of connecting with Ada. I have also gone to the Ladipo market in search of Ada’s baby daddy (Paul or Peter) but all to no avail.

If in any way my description matches with someone you know please contact me through my email.