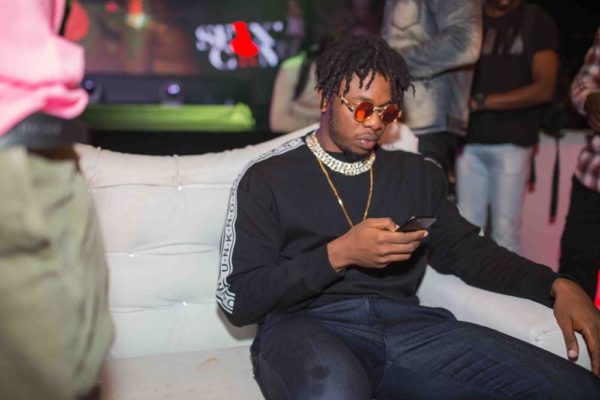 Singer Runtown, on his Twitter page, has reacted to the news of the arrest of his former boss, Okwudili Umenyiora.

It was reported yesterday that Umenyiora, popularly referred to as Dilly, was arrested outside his gym, and taken to Alagbon.

The Dilly Motors and Eric Many Entertainment boss had shared a video saying he wasn’t arrested, but is in his house relaxing.

Runtown, on his Twitter, laughed at the claim, writing:

Ma n**ga you got arrested ,talking about you got invited

The singer also claimed he was behind the arrest. He wrote:

And just Incase you are wondering how the police bursted you yesterday ,all your staffs work for me my n**ga

#BBNaija’s BamBam to launch Beauty Oils on her Birthday