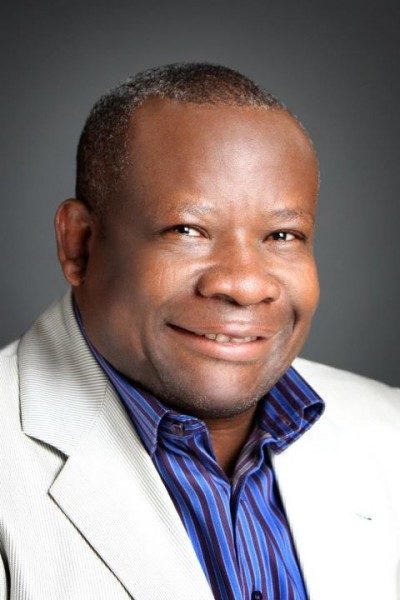 If like me, you’re from the Niger Delta, then you must have heard of Oronto Douglas. If you care about the environment and have advocated for its preservation, then again I’m sure that name wouldn’t be strange to you. If in the last decade or so, you have been a student of Nigerian politics, you most certainly would have come across the man most people called OND.

If you are into the defence of human rights, either as an individual or as part of civil society, then your parts must have crossed. If you are in the media, you may have spoken to him or written about him; and if you’re a player in Nollywood, then at one point or the other, you may have called him friend or at least the name would ring a bell.

For those who may not have known him, Oronto Douglas was all of the things I have described. Bayelsa-born, he became a global figure when he took up causes that transcended the place of his humble beginnings. These causes identified him as a champion of the defenceless and the downtrodden even while still an undergraduate studying to become a lawyer.

A few weeks back I got a phone call from someone I couldn’t quite remember. She said Oronto Douglas had sent me to her with financial assistance when she first gained admission into the university about four or five years ago. She informed me that she had just written her final exams and would be proceeding for her NYSC in a couple of months.

She also told me that she never met him while he was alive, and was sorry that she would now never be able to say ‘thank you’ to him for helping her realise her dream. She expressed sadness that her wish of him seeing that she made good use of the support and encouragement he rendered to her during her first year in the university would never come to pass.

When she mentioned her name, I immediately recollected her case, and that recollection brought back memories of the many occasions the late Oronto Douglas had asked me to reach out to people on his behalf, confirm their stories and see how he could best be of assistance to them.

It was these random acts of kindness to family, friends and complete strangers he met at home and abroad that makes it impossible for him to be forgotten by the very many people, including me, that he impacted with his generosity. You see, OND had a larger than life personality; but what was even bigger than his smile and his ability to find clarity on every issue and situation brought to his attention, was his kindness.

As I write about him now, one month after the third anniversary of his passing, I remember that about him. I also remember his battle for environmental justice and his immense sense of patriotism. I remember how he’d spend hours strategizing on ways to get our young people in school, which resulted in the setting up of community libraries even beyond his home state of Bayelsa. I remember how detribalised he was and how a gathering of his friends was always a melting pot of Igbo, Yoruba, Hausa, Efik, and every part of Nigeria imaginable.

For many years, OND put up a good fight against cancer. He lost that fight in the early hours of April 9, 2015, but he won the battle of life because his memory lives on and his impact can never be forgotten.

OND, continue to sleep in peace.

The Daily Vulnerable: I’d like to Spend Today Crying